Star cricketer Virat Kohli has praised debutant Washington Sundar and Shardul Thakur for showing an impressive batting performance against Australia in the first inning of the fourth test match. 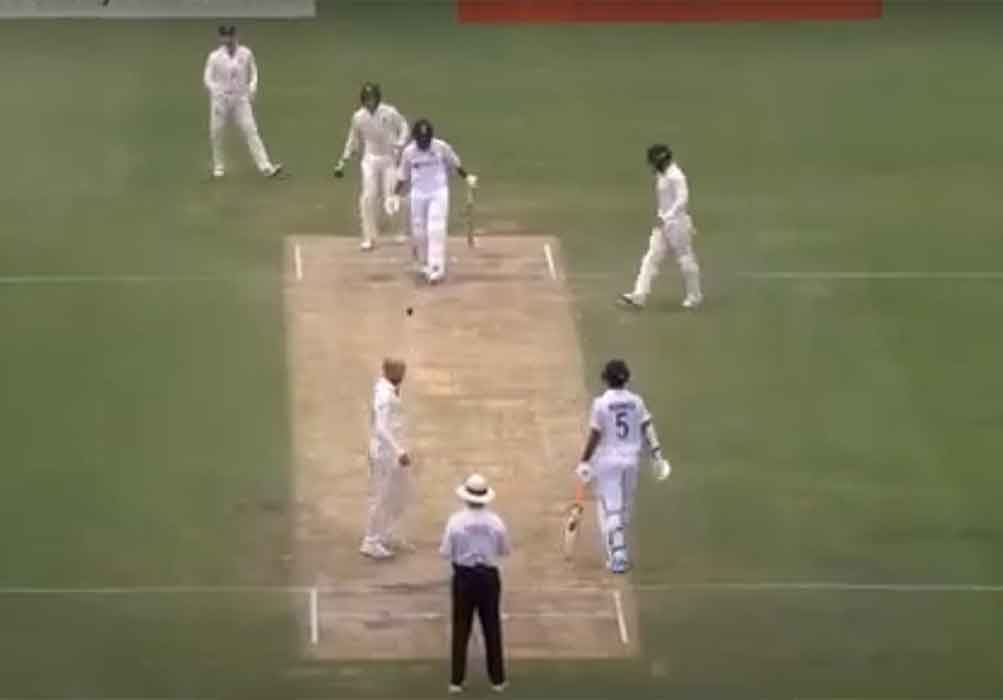 Star cricketer Virat Kohli has praised debutant Washington Sundar and Shardul Thakur for showing an impressive batting performance against Australia in the first inning of the fourth test match.

Kohli expressed his feelings on his Twitter handle and posted, “Outstanding application and belief by Washington Sundar and Shardul Thakur. This is what test cricket is all about. Washy top composure on debut and tula parat maanla re Thakur!"

“tula parat maanla re” are Marathi words that mean hats off to you.

Both the players showed wonderful performance on the third day of the fourth test and saved India from an embarrassing situation.

While Sunder scored 62 valuable runs in 144 deliveries, Thakur too emerged as a savior for the team as he made 67 runs in 115 balls.

The two players put up 123 runs for the 7th wicket and with their precious runs, India could arrive at a respectable score of 336 runs in its first inning.

With their stunning performances, they broke several records. Interestingly, Sunder broke a record set by an England player 110 years ago.

He made a record of scoring the highest runs by a visiting player at No 7 on his debut in test matches. England’s batsman Frank Foster had scored 56 while batting at number 7 in 1911.

India was struggling at 186 for six when the two players rose to the occasion and played some wonderful shots to help India chase Australia’s score of 369 in the first inning. India was just 33 runs short of that when the whole team was out.

While Josh Hazlewood took five wickets for 57 runs, Mitchell Starc and Pat Cummins got 2 wickets each.