Australia has got a led of 94 runs as it made 338 in its first innings. At present, the host is in a dominating position in the third test after losing the second one. 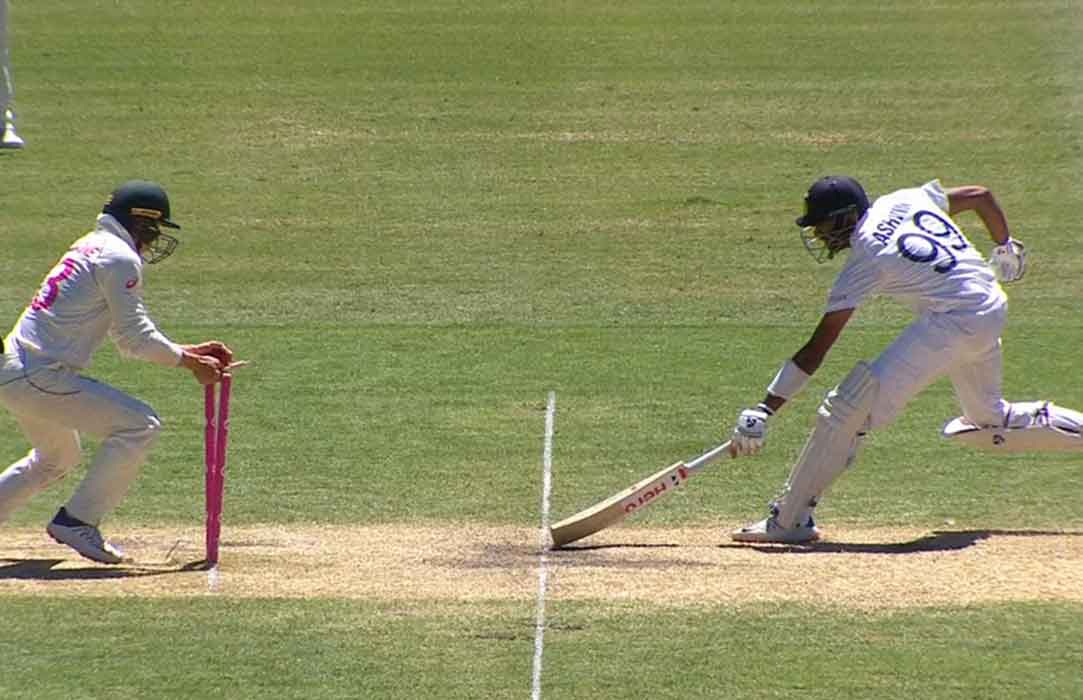 Indian team is all out at the score of 244 in its first inning in the third test match against Australia at Sydney.

Australia has got a led of 94 runs as it made 338 in its first innings. At present, the host is in a dominating position in the third test after losing the second one.

Australian bowler Pat Cummins has remained crucial in restricting India at 244 as he took four-wicket out of which three were top-order batsmen. His four victims are Shubman Gill, Cheteshwar Pujara, Ajinkya Rahane, and Mohammed Siraj.

Shubman Gill and Cheteshwar Pujara were the highest scorers for India as they hit 50 each.

Fans had a lot of expectations from Rohit Sharma who is playing for the first time in the series but he got out early at 26 after hitting some impressive boundaries. He gave an easy return catch to Josh Hazlewood.

Overall, India’s first inning has been unimpressive and none of the players have lived up to the expectations. The Border-Gavaskar trophy has four test matches and both the team has won one each to level the series 1-1.

Australia had won the opening day-night match played at Adelaide however India levelled the series by winning the next match at Melbourne.