India vs Australia 2nd Test 2020-21 : India restrict Australia to 195 in the first innings

Indian bowlers Jasprit Bumrah, Ravichandran Ashwin, and Mohammed Siraj showed some excellent bowling performances to restrict Australia to 195 in their first innings in the second test of the Border-Gavaskar trophy. 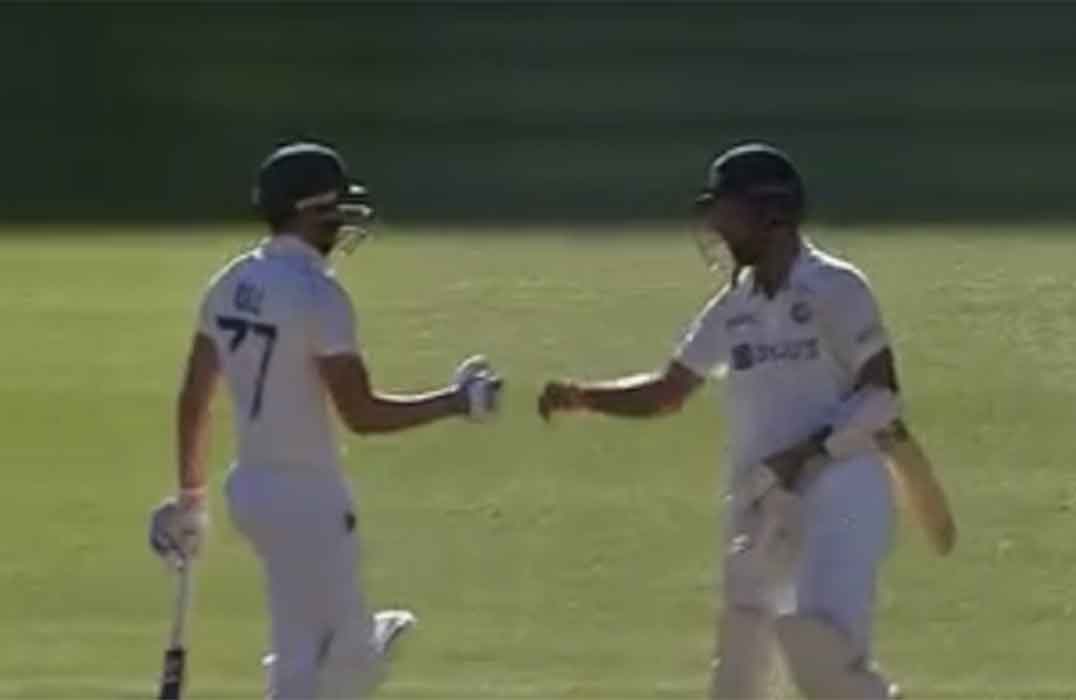 Indian bowlers Jasprit Bumrah, Ravichandran Ashwin, and Mohammed Siraj showed some excellent bowling performances to restrict Australia to 195 in their first innings in the second test of the Border-Gavaskar trophy.

India vs Australia 2nd Test match: Australia all out for 195 on Day 1#INDvAUS

Bumrah bagged 4 wickets in his 16 overs at the economy rate of 3.50. He took the wickets of Australian opener Joe Burns who got out without scoring any run. Other players who he got out were Travis Head, Mitchel Starc, and Nathan Lyon.

The star Australian batsman Smith played just 8 deliveries and didn’t score a single run when Ashwin got him out. Marnus Labuschagne was the highest scorer with 48 runs while Travis Head made 38 runs.

During the play, it wrote, “Before this series, Ravi Ashwin averaged close to 50 with the ball in Australia - but a key change in his pace has allowed him to reap the rewards so far in Adelaide and Melbourne.”

The second test out of the four-test series is taking place in Melbourne. Australia had defeated India by eight wickets in the first test at Adelaide.