Indian opener Prithvi Shaw was bowled out on the second ball of the match between India and Australia that started on December 17. 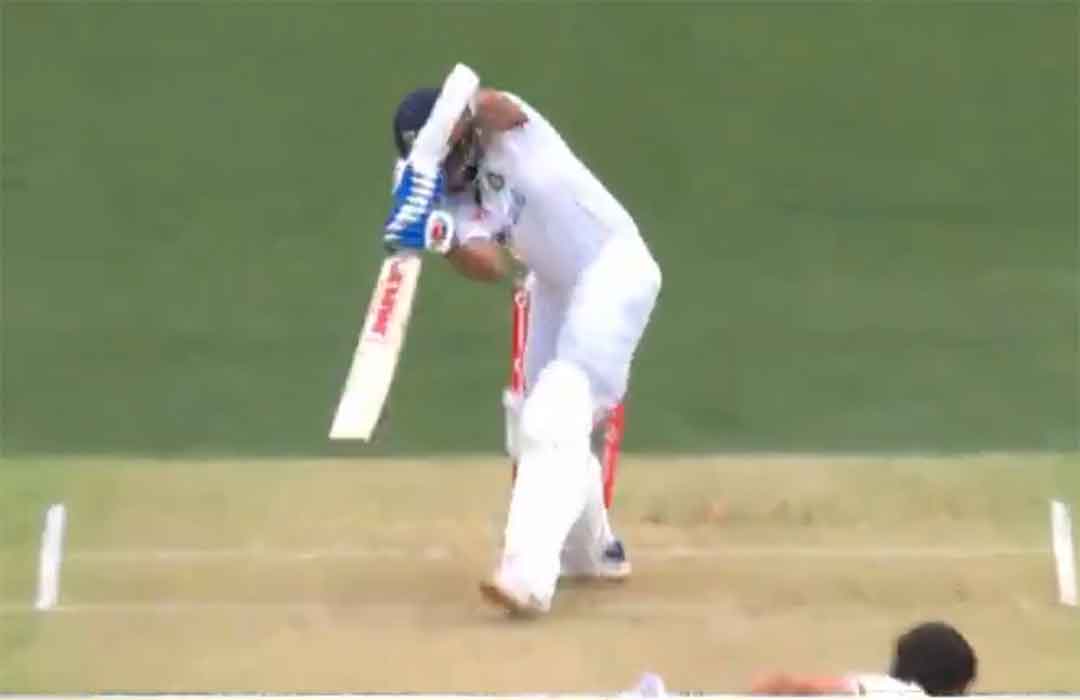 Indian opener Prithvi Shaw was bowled out on the second ball of the match between India and Australia that started on December 17. Incidentally, former Australian batsman, Ricky Ponting was in the commentary box to give ball by ball analysis of the match for sports Channel 7Cicket.

Starc began the bowling for Australia and Shaw faced him as an opening batsman for India. He defended his first good-length ball of the inning. Before Starc could get ready to throw the second ball, Ponting spilled the beans on camera.

Highlighting the technical flaw in his batting, Ponting said that Shaw leaves a room between his bat and pad while defending incoming deliveries.

"If he does have a chink in his armour it's the ball which does come back into him...," Ponting said before Starc got ready to throw the second ball.

Ponting continued, "He is very comfortable playing the ball away from his body. He does get his head in line with the ball but he doesn’t commit his front foot to the line of the ball...."

By the time Ponting finished saying, "...and quite often leaves a big gap between bat and pad and that’s where the Aussies will target," Starc's next delivery did the job. Shaw got out due to a similar flaw.

7Cricket also took to its Twitter handle and tweeted, "If he does have a chink in his armour it's the ball which does come back into him..."Quite often leaves a big gap between bat and pad and that's where the Aussies will target." @RickyPonting at his peerless best for the Prithvi Shaw wicket #AUSvIND."

India had won the toss and elected to bat first. It is a historic match as this is for the first time in history that the two countries are playing day-night test matches.

One-day international and T20 have been played on this format but it is for the first time that day and night test matches are being experimented with.