Indian Cricket Team led by captain Virat Kohli has suffered a humiliating defeat in Australia as the host registered a convincing victory. 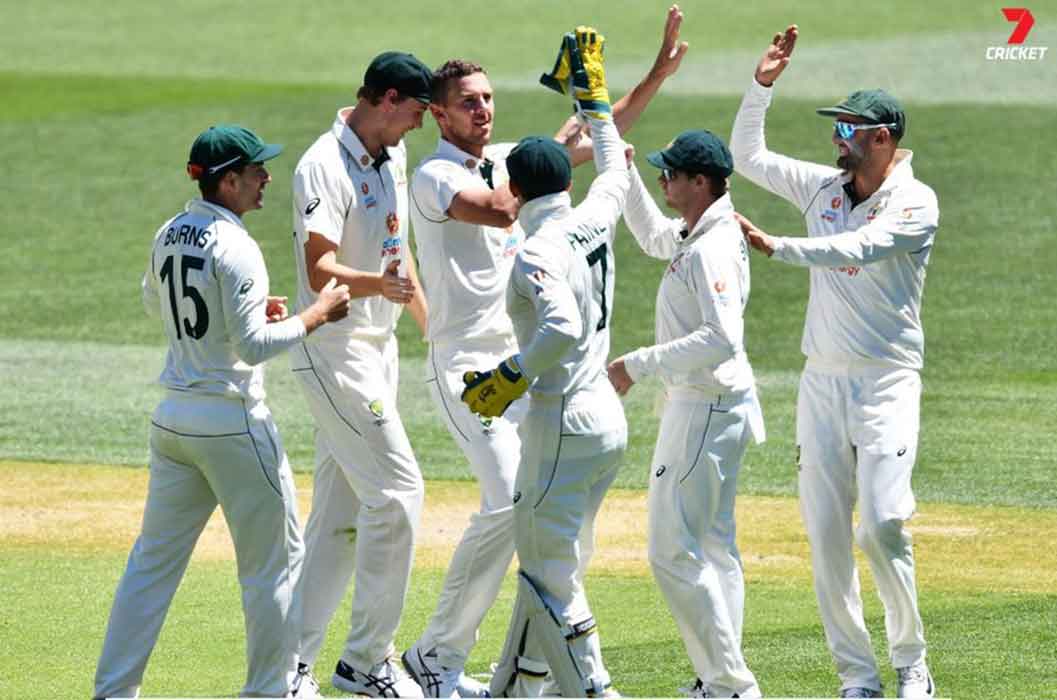 Indian Cricket Team led by captain Virat Kohli has suffered a humiliating defeat in Australia as the host registered a convincing victory. The Australian cricket team has defeated India by 8 wickets on December 19.

The historic first day-and-night test match witnessed the most embarrassing moment for India when the complete team got all out on merely 36 runs in its second inning.

It went down into the records book as the lowest runs the team ever made in the history of test cricket.

India’s earlier lowest was in 1974 when the whole team had collapsed at merely 42 runs. It is popular as ‘Summer of 42’ in the parlance of cricket.

The lowest total ever made in the international test matches is 26 by New Zealand against England in 1955.

The highest scorer was Mayank Agarwal who made 9 runs. The last batsman Mohammed Sami was declared retired hurt as he suffered due to an injury in his right arm.

The Indian team put up a target of 90 runs for Australia to win which the host team did it easily after losing two wickets.

The first and opening test match, out of all four to be played, has gone to Australia.