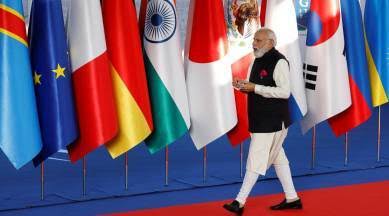 The Ministry of External Affairs said in a statement on Tuesday that India will host the G-20 summit in New Delhi on September 9 and 10, 2023. Under its chairmanship, India is expected to host over 200 G20 meetings, the ministry said.

President Draupadi Murmu said last week that multilateral cooperation in the G20 should be based on the principles of inclusion, flexibility and diversity. He expressed confidence that during India's presidency, the G20 Forum will move forward in striving to further strengthen global governance towards building a peaceful, sustainable and prosperous world for all.