India seeks an end to the violence in Israel, Gaza at the UNSC meeting

Given its close links with both Israel and Arab nations, along with its long-standing support for a two-state solution, which Tirumurti reaffirmed, India has taken a cautious stance as the conflict has intensified in the past week. 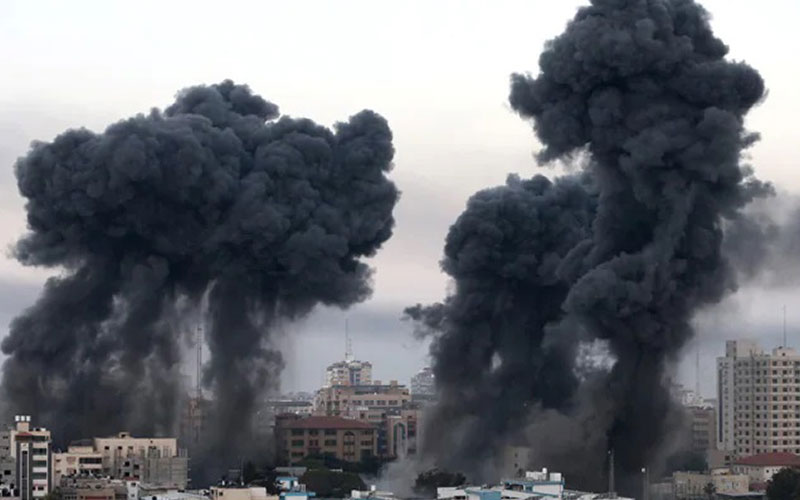 India has firmly denounced all acts of aggression and intimidation in the Gaza crisis, calling for an urgent de-escalation and calling Israel and the Palestinian Authority to begin talks to find a long-term solution.

The announcement was made as violence in the area resumed earlier this month after weeks of animosity between both sides.

Given its close links with both Israel and Arab nations, along with its long-standing support for a two-state solution, which Tirumurti reaffirmed, India has taken a cautious stance as the conflict has intensified in the past week.

India’s Permanent Representative to the UN said. “The indiscriminate rocket firings from Gaza targeting the civilian population in Israel, which we condemn, and the retaliatory strikes into Gaza, have caused immense suffering and resulted in deaths, including women and children.”

Tirumurti further said, “The historic status quo at the holy places of Jerusalem, including Haram al-Sharif or Temple Mount, must be respected.”

He said both sides should exercise "extreme restraint," refrain from acts that "escalate tensions", while avoiding attempting to alter the status quo, particularly in East Jerusalem and its environs.

The Indian envoy also mentioned, “Jerusalem has a special place in the hearts of millions of Indians, who visit the city every year. The Old City also houses the Al Zawiyya Al Hindiyya – the Indian Hospice, which is a historic place associated with a great Indian Sufi saint Baba Farid and located inside the Old City. India has restored this Indian Hospice.”

He concluded his speech in the debate at the UN Security Council by emphasizing on Inida’s support to the Palestinian cause and support for two-state solution.