India rejects WHO's figures of deaths from Corona, suspects the validity of the model and methodology of data collection

India says that the figures of deaths due to corona have been presented exaggeratedly. The validity of the model and methodology used to generate the data is questionable. 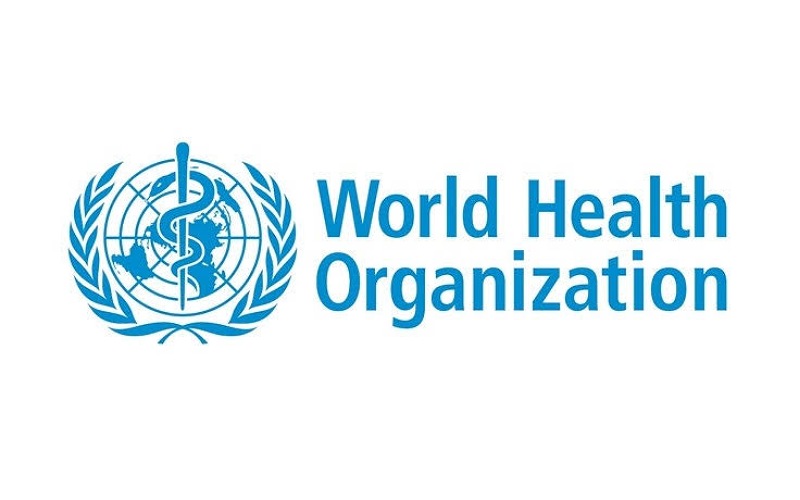 India has rejected the figures of deaths due to corona in India by the World Health Organization (WHO). India has strongly objected to the mathematical model adopted by WHO in this work.

The Global Health Agency said on Thursday that between January 1, 2020 and December 31, 2021, 14.9 crore people worldwide died either directly from Corona or due to conditions arising out of it. WHO has claimed 47 lakh deaths due to corona in India. This number is almost ten times the official figures for India.

In a statement, the Health Ministry said that India has consistently raised objections to the methodology adopted by the WHO to estimate the high mortality rate based on mathematical models. The statement said that despite India's objection to the procedure, methodology and outcome of this model, the WHO has issued an additional mortality estimate without adequately addressing India's concerns.

According to the statement, this reflects the statistically poor and scientifically questionable methodology of data collection for estimating the high mortality rate in the case of India. India has also objected to the use of Global Health Estimates (GHE) 2019 in one of the models used by WHO to calculate higher mortality estimates for the country.