India received FDI of about Rs 494 crore in defense sector

Over the years, the government has taken several measures to boost domestic defense manufacturing. 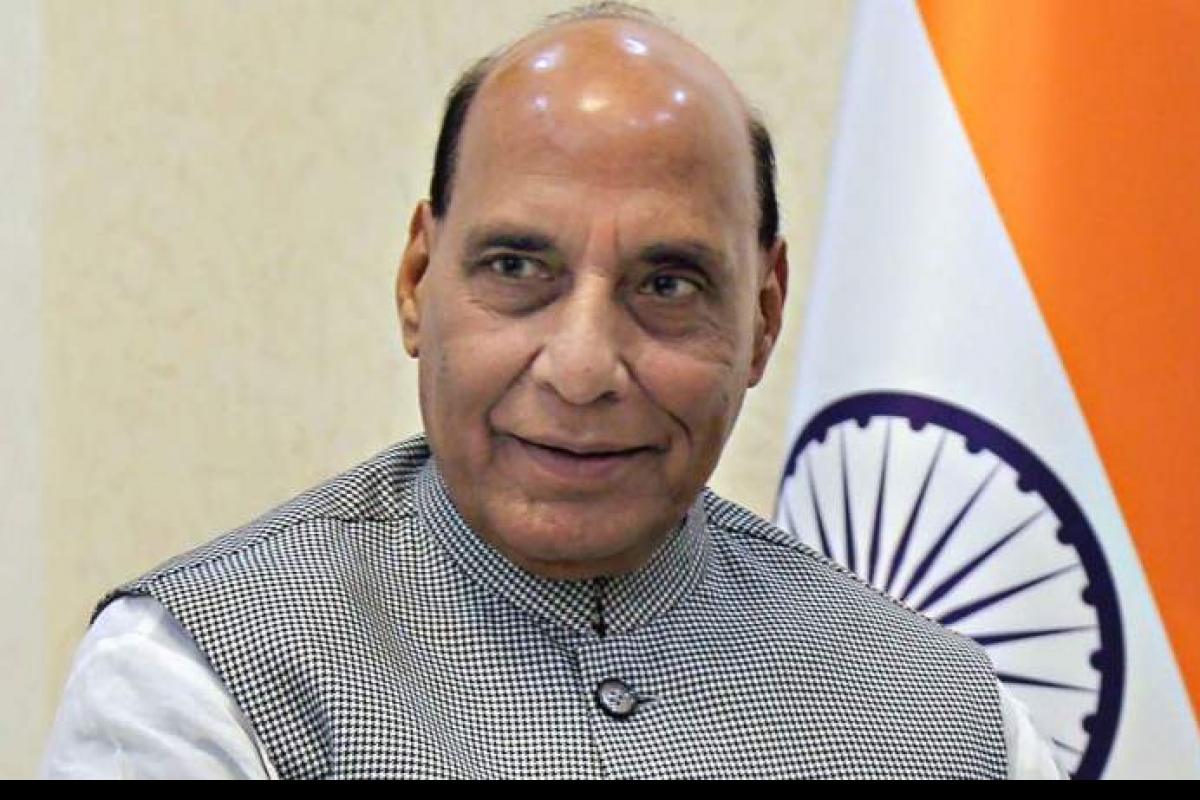 The Minister of State for Defense informed that the Government on 17 September 2020 has allowed liberalization of FDI up to 74 per cent through the automatic route and up to 100 per cent through the government route in a situation where there is a possibility of access to modern technology.

Minister of State for Defense Ajay Bhatt informed that the total FDI inflow into the defense sector since the issuance of the notification on the revised policy was around Rs 494 crore.