India puts a pause on Covid vaccine exports, according to reports

The delay in vaccine exports comes after the decision to extend the immunisation plan to those over the age of 45 beginning April 1st. 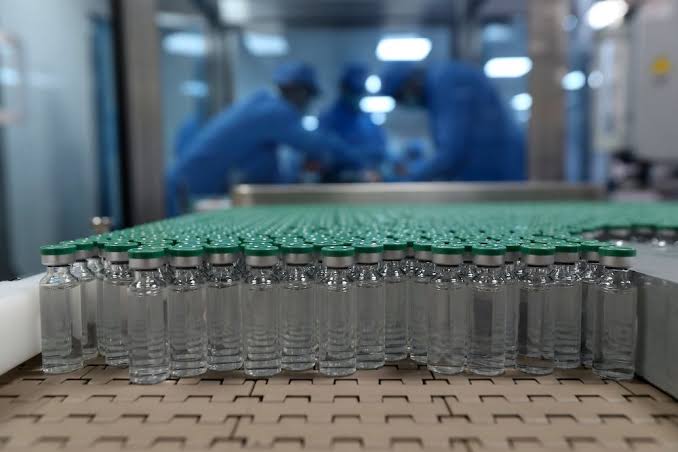 As per Reuters, India has agreed to temporarily suspend all major exports of the AstraZeneca coronavirus vaccine, locally referred to as Covishield, to cater to domestic demand as the country struggles with a huge surge in positive cases. India is the world's largest vaccine manufacturer having supplied over six crore doses but only distributed 5.31 crore to its own population.

More than 60 million doses of Covid-19 vaccines, mainly Covishield, have been distributed by India to 76 countries so far. This covers 8.5 million doses issued as grants and 34 million doses purchased commercially.

According to UNICEF, the program's procurement and distribution partner, the decision would impact supplies to the GAVI/WHO-backed global COVAX vaccine-sharing facility, by which 64 lower-income countries are expected to get vaccines from Serum Institute of India.

UNICEF said in a statement, “We understand that deliveries of Covid-19 vaccines to lower-income economies participating in the COVAX facility will likely face delays following a setback in securing export licences for further doses of COVID-19 vaccines produced by the Serum Institute of India (SII), expected to be shipped in March and April,” the statement further read, “COVAX is in talks with the Government of India with a view to ensuring deliveries as quickly as possible.”

According to the Indian Foreign Ministry's website, there have been no vaccine exports by India since Thursday, as the country expands its own inoculation programme. The delay in vaccine exports comes after the decision to extend the immunisation plan to those over the age of 45 beginning April 1st.

Increasing positive Covid19 cases in country along with criticism by the Opposition of the Centre’s vaccine exportation campaign coupled with findings of double mutation in the Sars-CoV-2 virus and virus variants being found in people across the country, could be contributing factors to this decision.

“We have helped countries around the world with commercial supplies and grants of vaccines and we will continue to do so,” an official said. Unnamed officials have informed Hindustan Times that complete ban on vaccine imports will not be imposed and the rate at which India is able to ramp up its manufacturing capacity will determine future exports.