Patent concerns continue to be of special issue with India, according to the USTR, as long-standing issues for innovative industries. The possible risk of revocation of patent, the lack of presumption of patent validity, and the India Patents Act's limited patentability requirements hinder firms. 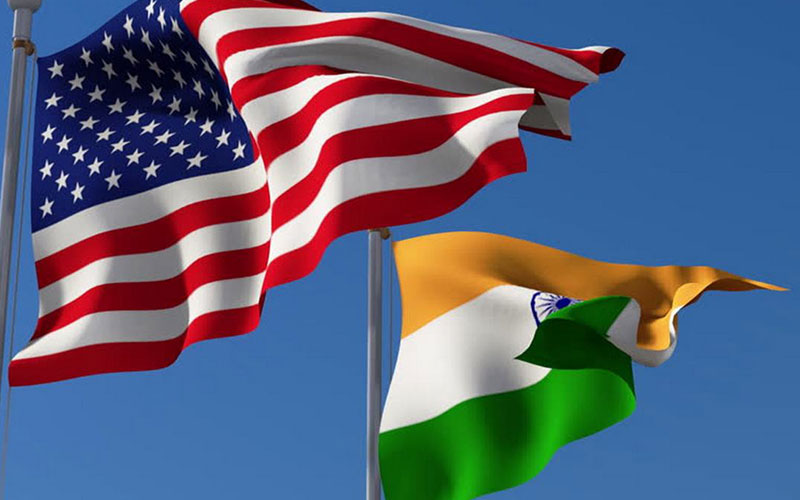 The US put India and eight other nations on the Priority Watch List for Intellectual Property protection and enforcement on Friday.

US Trade Representative Katherine Tai said in her "Special 301 Report" on the adequacy and efficacy of US trading partners' intellectual property rights security and compliance that these countries will be the focus of intensive bilateral interaction in the upcoming year.

In this year's "Special 301 Report," the United States Trade Representative’s office examined more than 100 trade partners, with eight on the Priority Watch List and 23 of which appeared on the Watch List.

While Argentina, Chile, China, Indonesia, Russia, Saudi Arabia, Ukraine, and Venezuela are among the other countries on the Priority Watch List.

Tai spoke on India appearing on the Watch list, "Over the past year, India has remained inconsistent in its progress on intellectual property (IP) protection and enforcement.”

She further added, “While India's enforcement of IP in the online sphere has gradually improved, a lack of concrete benefits for innovators and creators persists, which continues to undermine their efforts. India remains one of the world's most challenging major economies with respect to protection and enforcement of IP."

She explained the fact that innovators or creators of new technologies, products or services were motivated by the proposition of Intellectual property rights.

Nations which feature on these watch lists compromise the protection of intellectual property which leads to the interest of inventors becoming liable to risk and hurt the economy of USA.

Patent concerns continue to be of special issue with India, according to the USTR, as long-standing issues for innovative industries. The possiblerisk of revocation of patent, the lack of presumption of patent validity, and the India Patents Act's limited patentability requirements hinder firms.