In new york, the officials continued the heartbreaking task of returning victims to their families. 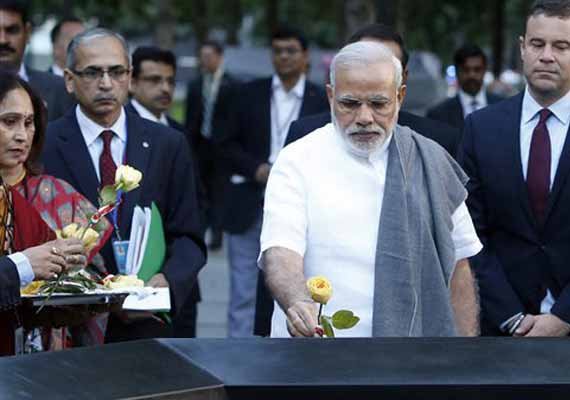 India pays salute at the National Memorial and Museum in New York at the 20-year anniversary of the 9/11 attacks. India’s permanent representative to United Nations TS Tirumurti mentioned to it as a moving experience. As the US ended its war in Afghanistan, all the eyes are on Joe Biden to look at how he handles the problems of closing the Guantanamo Bay detention center. The White House declares its plans to close the prison on the US base in Cuba, which got opened in January 2022 and almost 39 men still held have never been charged with a crime.
US President Joe Biden will visit the three sites of the hijacking attacks to honor 3,000 people who were killed on September 11. He will visit the three sites on Saturday. On that day in 2001, hijacked commercial jets flew into the twin towers which got struck and crashed into Pennsylvania meadow.