Fine batting by Captain Joe Root helped England to reach 119 runs for the loss of three wickets in the first innings on Friday at Lord’s. England is still 245 runs behind India’s first innings total of 364 runs. At sumps, Joe Root ( Not out 48), Jonny Bairstow ( Not out 6) were at the crease. 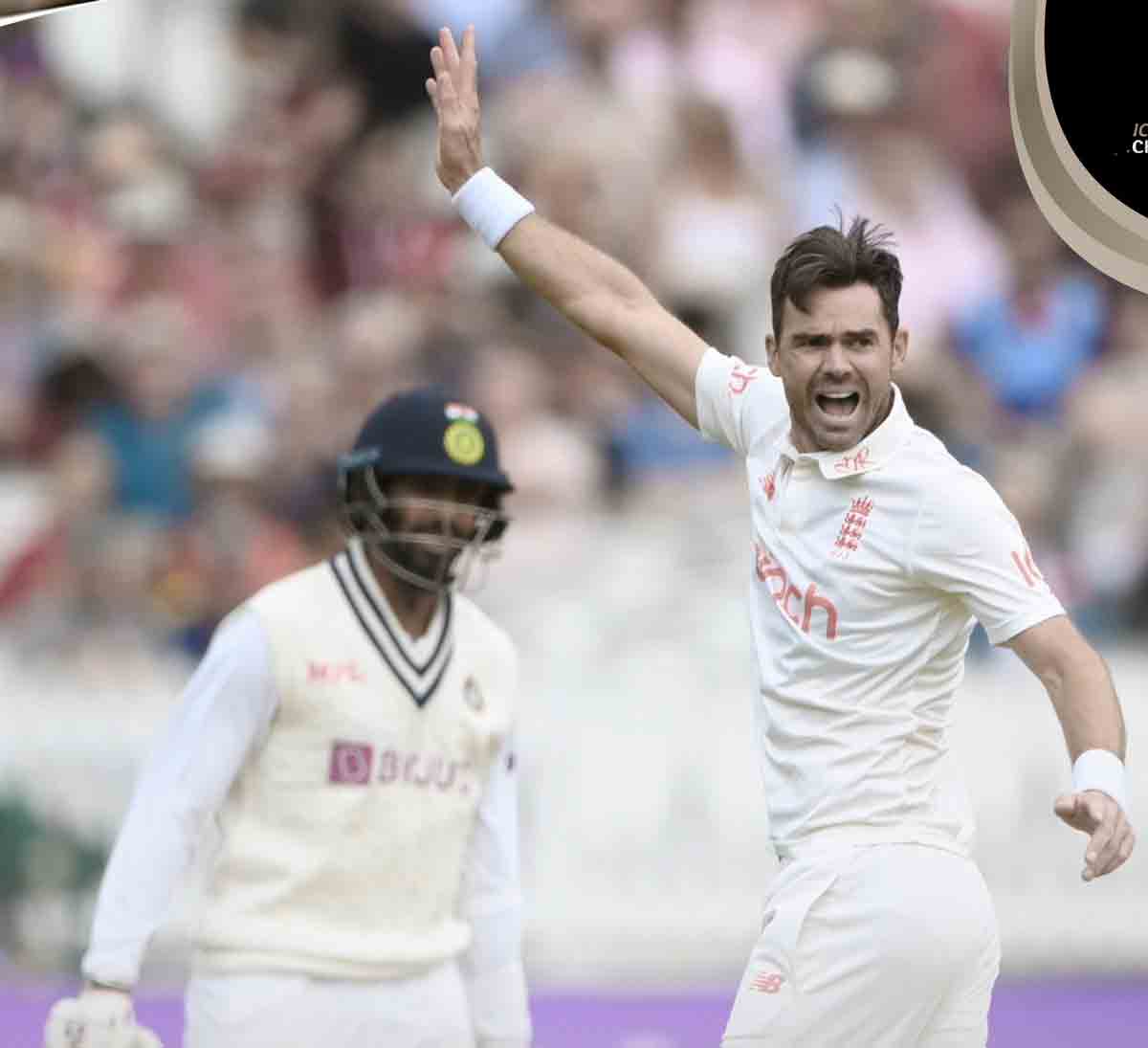 London: Fine batting by Captain Joe Root helped England to reach 119 runs for the loss of three wickets in the first innings of the second Test match against India on the second day here on Friday at Lord’s. England is still 245 runs behind India’s first innings total of 364 runs. At sumps, Joe Root ( Not out 48 ), Jonny Bairstow ( Not out 6) were at the crease.

England lost all three wickets soon after the tea break. At one time, the host team was looking good with 23 for no loss at Tea. Openers Rory Burns (11) and Dom Sibley (11) were at the Crease, but in the first, over after tea, England lost two quick wickets on two balls of  Mohhamed Siraj. Siraj first forced Dom Sibley (11) to play an uppish shot on a short pitch ball, to be caught by Rahul. Next ball Siraj clean bowled debutante Haseeb Hameed (00). After that Mohammed Shami got Rory Burns (49) lbw as England struggling at 3/107. Burns and Joe Root added 84 runs for the third wicket partnership.

Earlier, a Fine century by K L Rahul (129) and some Solid contributions from Rohit Sharma (83), Virat Kohli (42) and Ravindra Jadeja (40) helped India to reach a respectable score of 364 in the first innings. India started the second day with 276 for 3 and lost 7 wickets after adding 88 runs. Fast bowler James Anderson today took three more wickets to get 5 for 62 and become the most successful bowler of the innings. Robinson and  Mark Wood took two wickets each, Off-spinner Moen Ali got one wicket.

James Anderson at the age of 39 years and 14 days, became the oldest pacer to claim a five-wicket haul in men's Tests since 1951. Richard Hadlee is the only other pacer with a five-for after turning 39 in this period. Overall, Bert Ironmonger of Australia is the oldest with a Test five-for. He was 49 years and 313 days old when he picked up 5 for 6 and 6 for 18 against South Africa in Melbourne in 1932.  Anderson is also the oldest bowler to take a Test five-for in England since the 41-year-old Eddie Hemmings' 6 for 58 against New Zealand in Birmingham in 1990.

In the morning, India loses four quick wickets in the first session but scores 70 important runs in 26 overs to reach 346 for 7 at lunch on the second day of the second Test match against England here on Friday. Ravindra Jadeja (31) and Ishant Sharma (00) were at the crease. India lost the first wicket of the day on the second ball of the first over. K L Rahul gave an easy catch in the short cover, he could add just two runs to his overnight score of 127. Ajinkya Rahane too got out early without adding any run to his overnight score of 1 run,  after that Jadeja and Rishabh Pant added 49 runs. Rishabh scored 37, Today before lunch, England bowlers James Anderson, Mark Wood, Robinson and Moen Ali took one wicket each.