Legendary actor Soumitra Chatterjee died at the age of 85 in a hospital in Kolkata on November 15 after a month-long fight with Coronavirus. He had tested positive for Covid-19 on October 6 and since then he was hospitalized. He was born on January 19, 1935. 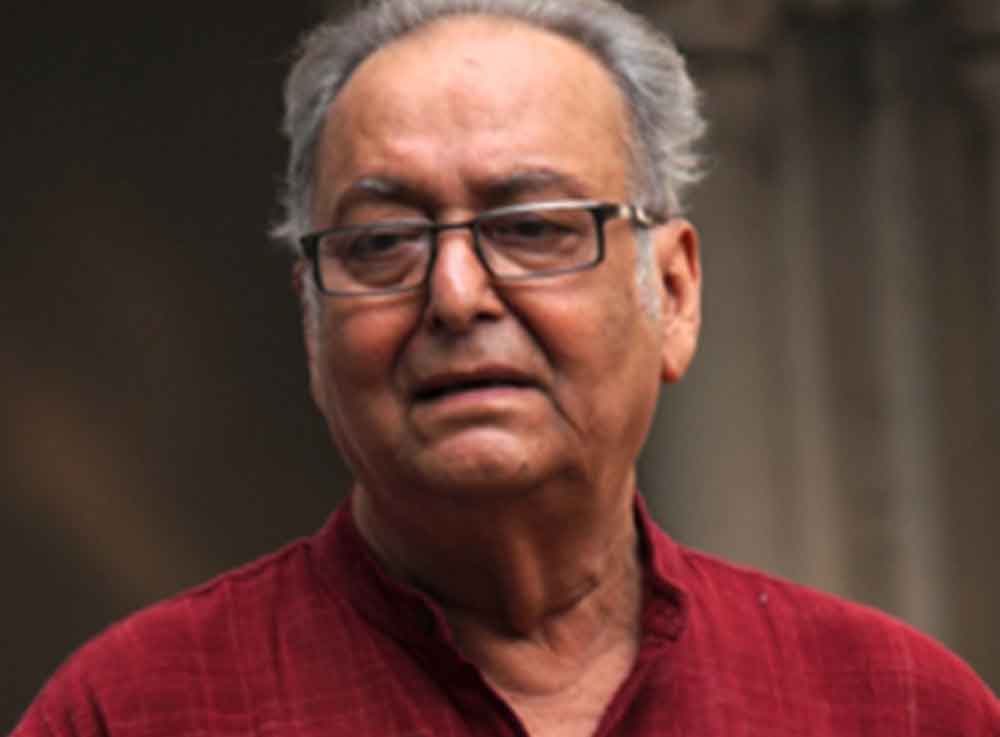 Legendary actor Soumitra Chatterjee died at the age of 85 in a hospital in Kolkata on November 15 after a month-long fight with Coronavirus. He had tested positive for Covid-19 on October 6 and since then he was hospitalized. He was born on January 19, 1935.

He was put on life support on November 14 after his health condition deteriorated and a day later he breathed his last. Though the actor had tested negative later yet the infection had affected his brain and caused other health complications one after the other.

He had won several awards for his acting acumen. Besides three National Film Awards, he was also the recipient of Padma Bhushan, Dadasaheb Phalke Award, and Sangeet Natak Akademi Award.

Chatterjee debuted in the film industry in 1959 with legendary director Satyajit Ray’s Apur Sansar and the two went on to do more than a dozen award-winning movies such as Kapurush, Charulata, Abhijan, Aranyer Din Ratri, Sonar Kella among others.

Besides Ray, Chaterjee also teamed up with eminent directors such as Mrinal Sen, Rituparno Ghosh, Aparna Sen, Goutam Ghose, Anjan Das to name a few, and delivered some of the iconic movies.

Along with the film fraternity, celebrities from various walks of life, his fans and followers have paid their tribute to him.

PM took to his Twitter handle and wrote, "Shri Soumitra Chatterjee’s death is a colossal loss to the world of cinema, cultural life of West Bengal and India. Through his works, he came to embody Bengali sensibilities, emotions and ethos. Anguished by his demise. Condolences to his family and admirers. Om Shanti."

Mamata Banerjee, Chief Minister, West Bengal, has said that the film world in Bengal has been orphaned.

She wrote on her Twitter handle, "Farewell, Soumitra (Da) Chatterjee. He has been a legend in his lifetime. International, Indian and Bengali cinema has lost a giant. We will miss him dearly. The film world in Bengal has been orphaned."

She further wrote, "Best known for his films with Satyajit Ray, Soumitra Da was conferred with Legion of Honor, Dadasaheb Phalke Award, Banga Bibhushan, Padma Bhushan & several National Awards. A great loss. Saddened. Condolences to his family, the film fraternity & his admirers across the world."