Shortly after India was elected to the UN Security Council, the Indian Ambassador to the UN TS Tirumurti praised all UN member nations for their "vote of confidence in India." 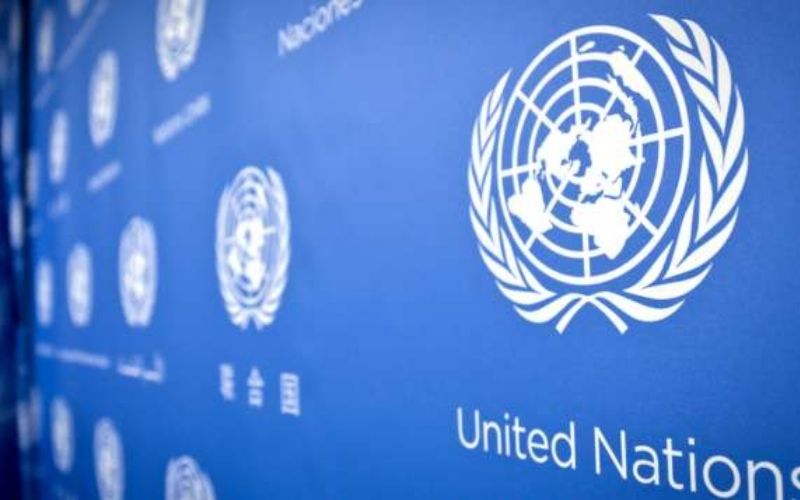 India was selected to the Economic and Social Council (ECOSOC), one of the UN's six main organisations, for the 2022-24 term on Tuesday. Shortly after India was elected to the UN Security Council, the Indian Ambassador to the UN TS Tirumurti praised all UN member nations for their "vote of confidence in India."

Tirumurti tweeted, "I thank all Member States of the @UN for their vote of confidence in India for #ECOSOC." In the elections held on Monday, India was elected in the Asia-Pacific States category alongside Afghanistan, Kazakhstan, and Oman.

After secret ballot voting in the assembly, President of the General Assembly Volkan Bozkir announced the results.

Furthermore, here's few of the things that needs to be understood:

– The 54-member ECOSOC is at the centre of the United Nations system, promoting the three dimensions of sustainable development: economic, social, and environmental.

– The council serves as a focal point for stimulating debate and creative thinking, establishing consensus on next steps, and coordinating efforts to meet internationally agreed-upon objectives.

– The 54 members of the council are elected by the General Assembly each year for three-year terms and are responsible for following up on important UN conferences and summits.

– Côte d'Ivoire, Eswatini, Mauritius, Tunisia, and the United Republic of Tanzania were elected among African countries.

– India is now serving as a non-permanent member of the powerful United Nations Security Council for the period 2021-22, and will take over the Presidency of the 15-nation UN body in August.

– ECOSOC was formed as one of the six major organs of the United Nations by the UN Charter in 1945.

– As per the ECOSOC website, seats on the Council are distributed geographically, with 14 allocated to African states, 11 to Asian states, six to Eastern European nations, ten to Latin American and the Caribbean States, and thirteen to Western European and other states.