Jeremy Lalnirunga, who is 19 years old by the way, bags Gold for India in the 67 Kg category of weightlifting. 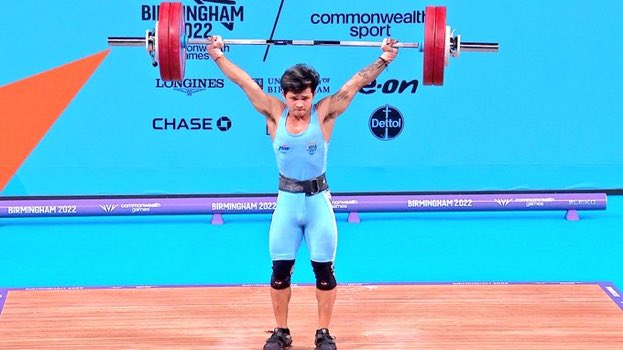 India has won the second gold and 5th medal overall in the Commonwealth Games. Weightlifter Jeremy Lalrinnunga did not give up despite getting injured during the middle match and achieved golden success in the men's 67 kg category. He lifted 140 kg in snatch and 160 kg in clean and jerk. In this way, he lifted a total of 300 KG and won the gold medal. Waivapa Aione (293 KG) of Samoa won the silver.

In his first attempt in the snatch, Jeremy lifted a weight of 136 kg and came to the gold medal position. In the second attempt, he strengthened his position by lifting 140 kg weight and making a Games record. Jeremy made the third attempt at 143 kg weight but he did not succeed in it.

Jeremy Lalnirunga is the gold medalist of the 2018 Youth Olympics. Along with this, he also won gold in the 2021 Commonwealth Championship. On the other hand, in the final of Artistic Gymnastics All Round, Indian gymnast Yogeshwar Singh scored 25.550 points after two rounds. He scored 12.350 in the first round and 13.200 in the second round. They are currently in 12th place.