India China: The 16th round of meeting between India and China will be held today

India has spoken of withdrawing from China in resolving the border dispute many times before, but China is still not getting ready for disengagement. 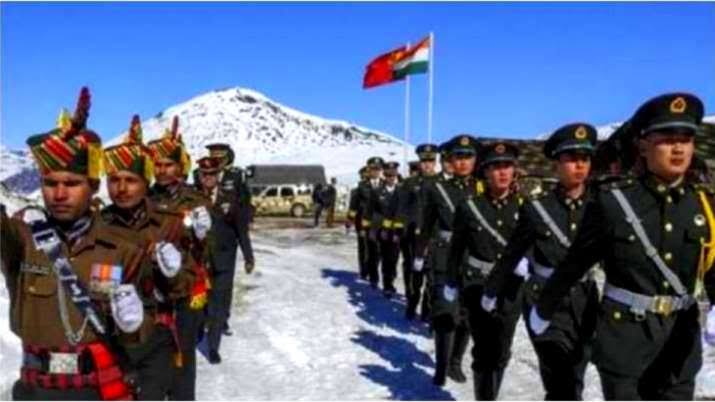 The 16th round of meeting between India and China is to be held today. This conversation will take place in Ladakh. In this commander-level talks, India will put pressure on China to quickly withdraw troops at all friction points besides resolving the issues of Depsang and Demchok. India maintains that peace on the border is a necessary condition if bilateral relations are to progress.

Lt Gen Anindya Sengupta of 14th Corps Commander and his Chinese counterpart Major General Yang Lin will meet in Chushul, Ladakh on Sunday. There can be talks between them on three main issues. One of these is PP15, the second is Depsang and the third is Demchok. PP 15 is the point where the Indian Army was patrolling till the year 2020. With this, India can again pressurize China to restore the status quo. Depsang problem is very old, Indian army used to patrol with its officers earlier till PP10,11 and A. But in 2019, China has parked two of its military vehicles in the Bolton area so that it can stop patrolling of the Indian Army. However, India has also given stone to brick and put its military vehicles in front of Chinese vehicles. Demchok's problem is a drain problem, also known as Nilung Nala or SiN Junction. Chinese soldiers have put up three tents near this drain since the year 2018, which is just 200 meters away from the drain. India is demanding the removal of these tents.

Chinese President Xi Jinping had visited Xinjiang a day before the meeting. It is believed that Xi Jinping's visit was kept in view of the 16th round of commander level talks between India and China. Let us tell you that the Xinjiang Military Command is looking after the India-China border in Ladakh after the military standoff between China and India in May 2020.