India becomes the world's fastest-growing economy with a GDP growth rate of 8.7%.

India's gross domestic product (GDP) for the financial year 2021-22 expanded to 8.7 percent, the highest in 22 years. 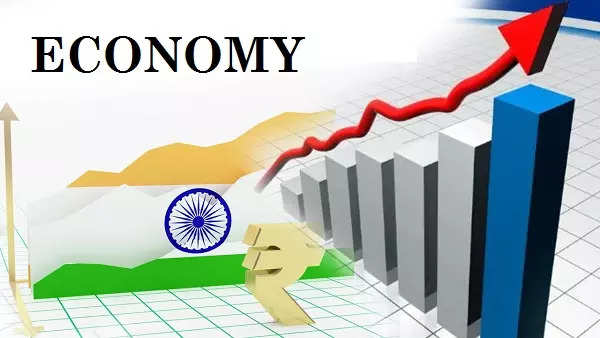 After recovering from the Corona period, the Indian economy is gaining momentum. Now India's economy is growing the fastest in the world and the annual growth rate has reached 8.7 percent. The Indian economy has also overtaken developed countries like China, America, and Britain. India has overtaken many big countries in terms of annual economic growth rates. During this period, China's economy grew at the rate of 8.1 percent, while Britain registered a growth of 7.4 percent. America (5.7%) has lagged behind France (7%) in this matter.

According to government data, the GDP growth rate for the year 2021-22 was 8.7 percent. Before this, in the year 2020-21, there was a decline of 6.6 percent in the economy. However, the growth figure for the fiscal year ending March 2022 has been lower than the NSO's forecast. The NSO in its second advance estimate had projected it to be 8.9 percent.