India’s aviation regulator, the Directorate General of Civil Aviation (DGCA) has suspended all flights from the UK from December 23 to December 31. 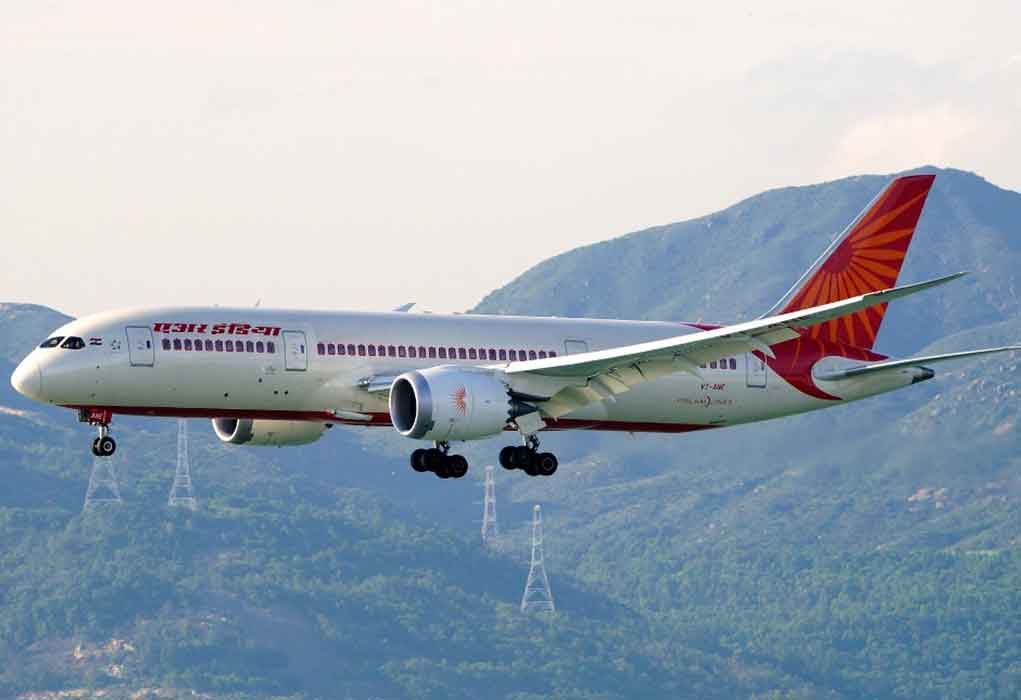 India’s aviation regulator, the Directorate General of Civil Aviation (DGCA) has suspended all flights from the UK from December 23 to December 31.

The ban has been imposed after the news reports that the UK has developed a new variant of the virus SARS-Cov-2 which is far more infectious than the existing one.

“In view of the emerging Covid-19 situation in the United Kingdom, the competent authority has temporarily suspended flight to/from United Kingdom with effect from 2359 hrs IST of 22nd December 2020,” Sunil Kumar, Joint Director General, Directorate General of Civil Aviation, said in a circular.

The circular further added, “Therefore, no flights from the United Kingdom will land In India after 2359 hrs IST of 22nd December 2020.”

Likewise, flight services from India will also not operate in the UK. The DGCA has also instructed all flights coming to India from other countries not to board any passenger who is from the UK.

In the meantime, passengers, arriving in India during the transition period of midnight of December 22, will have to undergo an RTPCR test mandatorily and those who are tested positive will be quarantined as per the guidelines of the Ministry of Health and Family Welfare.

Earlier during the day, Rajesh Bhushan, Health Secretary, wrote a letter to Pradeep Singh Kharola, Secretary, Civil Aviation, and requested him to ban all flights from the UK in the wake of the spread of the new mutated version Coronavirus.

Many other countries have also taken similar steps until the time scientists gather adequate information about the virus’s infectivity. It is believed that the mutated version is 70 percent more infectious than the existing one.