In an interaction with ANI, Prime Minister Hasina also praised the Modi government's decision to provide the COVID-19 vaccine to neighboring countries under the Vaccine Maitri programme. 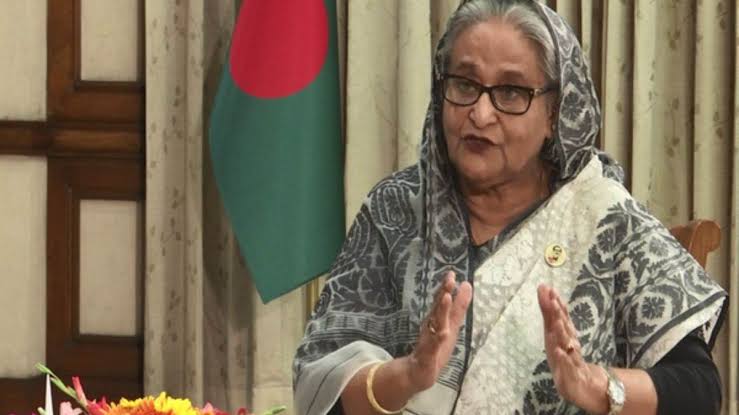 During this, the Prime Minister of Bangladesh stressed the need for closer cooperation between the two countries. Stating that differences may exist between India and Bangladesh, they should be addressed through dialogue, he said, adding that India and Bangladesh have done exactly the same in many areas. However, he did mark two areas for special appreciation where Indian government support helped Bangladeshi citizens. One of these was the return home of students from Bangladesh from Ukraine.

PM Sheikh Hasina said that I really want to express my thanks to the Prime Minister that during the war between Russia and Ukraine many of our students were trapped there and they came to Poland for shelter but when you took out Indian students, they also brought in our students. You have shown a clear friendship. I thank the Prime Minister for this action. At the same time, Sheikh Hasina said on the Vaccine Friendship program of the Government of India that it was a very prudent initiative taken by Prime Minister Modi.