India will be represented by Fire and Fury Corps Commander Lt Gen A Sengupta. The meeting will be discussed to free the disputed points along the LAC in eastern Ladakh. 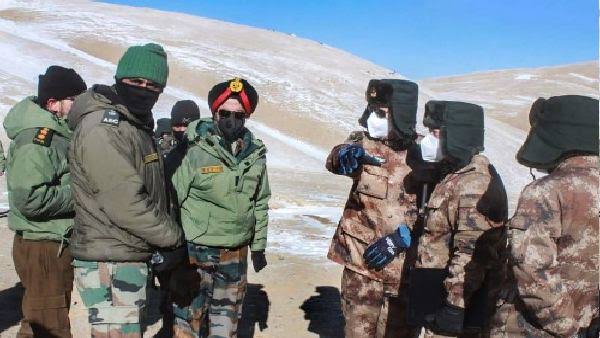 India and China can hold the 16th round of Corps Commander-level talks on July 17 to end the ongoing standoff on the border. India was represented in this meeting by Lieutenant General A. Sengupta will do. In the meeting, there will be a discussion regarding the withdrawal of troops from the points of confrontation along the LAC in Eastern Ladakh.

Earlier in May, India, and China had agreed to hold the next round of senior military commander-level talks at an early date to complete the process of withdrawing from all conflict zones in eastern Ladakh to bring back normalcy in bilateral ties can be done. According to sources, these talks can be held between India and China at the end of this week. The 16th round of Corps Commander-level talks between India and China is likely to be held on July 17.

The 15th round of talks between the Indian Army and the PLA of China was held on 11 March. Nearly 4 months have passed since then, with no new round of talks. Recently, there was a meeting between External Affairs Minister Jaishankar and Chinese Foreign Minister Wang Yi. In this, Jaishankar stressed on resolving all outstanding issues including the border dispute through talks. Yi also agreed to this. Jaishankar had also raised the issue of return and air flights of Indian students studying in China with Li.