India almost certain to reach the semi-finals, beats Bangladesh by 5 runs in a thrilling match 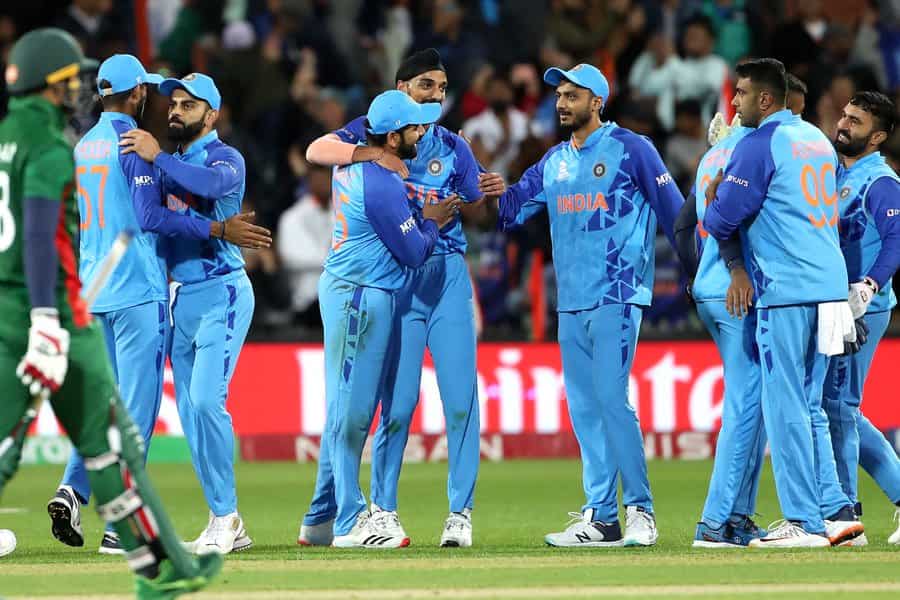 Team India defeated Bangladesh by 5 runs in a breathtaking crucial match in the T20 World Cup on Wednesday. With this, Team India has reached very close to the semi-finals.

In reply, Bangladesh opener Liton Das made a tremendous start. Before the rain started, Bangladesh had scored 66 runs in 7 overs and did not lose any wickets. However, after the rain stopped, Bangladesh got a revised target of 151 runs in 16 overs under the Duckworth-Lewis rule. From here Rohit's team turned the game and Bangladesh lost.