IND vs NZ Kanpur Test LIVE: After fifty on debut, Iyer caught the pace, 235/4 in 77 overs; Jamieson got 3 wickets

Team India won the toss against New Zealand and decided to bat first. 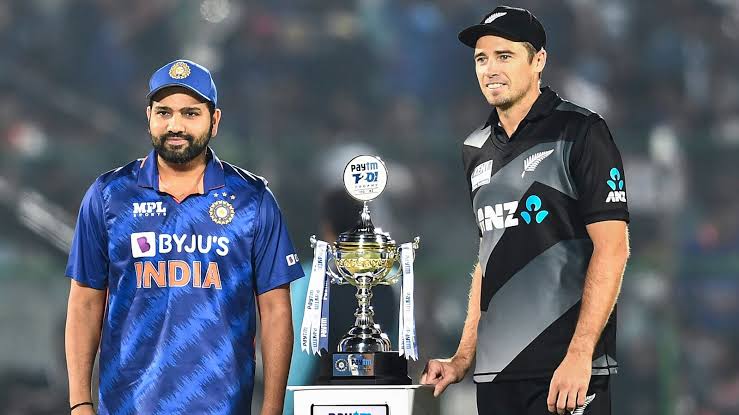 In the first test match being played in Kanpur, Team India won the toss against New Zealand and decided to bat first. Team India has given place to 3 spinners and two fast bowlers in the playing XI. Playing first, IND's score is 235 runs for the loss of 4 wickets in 77 overs. Shreyas Iyer and Ravindra Jadeja at the crease.

Team India's first wicket fell in the form of Mayank Agarwal in the 7.5th over. Mayank (13) made a run and gave his catch to Tom Blundell behind the wicket off Kyle Jamieson. Shubman Gill and Cheteshwar Pujara added 61 runs in 133 balls for the second wicket. In the very first over just after lunch, Jamieson clean bowled Gill (52) to give NZ another breakthrough. Tim Southee got the third blow to India by dismissing Pujara (26). Rahane and Iyer added 39 runs in 70 balls for the fourth wicket. Right now the pair were keeping their eyes on the wicket that Jamieson bowled Rahane (35).