In the second T20 match being played in Ranchi, India won the toss against New Zealand and decided to bowl first. Batting first, New Zealand's score is 14 runs for no loss till the first over. 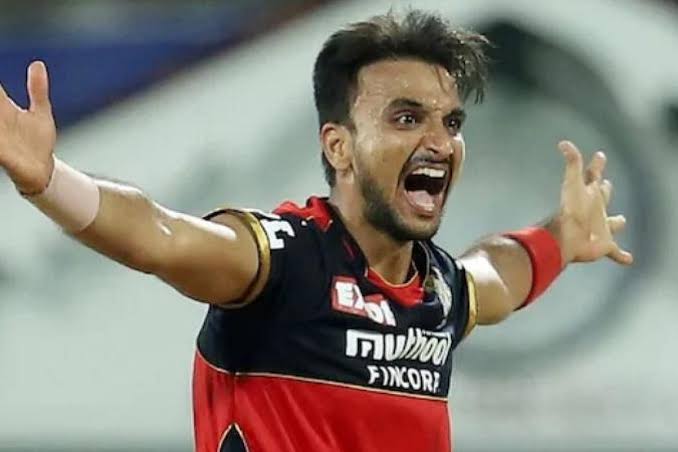 In the second T20 match being played in Ranchi, India won the toss against New Zealand and decided to bowl first. Batting first, New Zealand's score is 14 runs for no loss till the first over. Martin Guptill-Daryl Mitchell at the crease.

There has been a change in the playing XI of the Indian team. Harshal Patel, who took the highest wicket-taker in IPL Phase-2 in place of injured Mohammad Siraj in the team, got a chance to make his international debut today. At the same time, the Kiwi team has made 3 changes in their playing XI. The team has named James Neesham, Adam Milne and Ish Sodhi in place of Rachin Ravindra, Todd Astle and Lockie Ferguson.

Harshal Patel, who performed well in IPL 2021, is making his debut for the Indian team today. He took the most (32) wickets in this season of IPL. He also won a hat-trick against Mumbai Indians this season. Harshal was bought by Mumbai Indians in 2010. He did not get a chance to play a single match for 2 years. He played his first match for Royal Challengers Bangalore (RCB) in 2012, after which he was in and out of the team many times, but he kept working hard. So many days of hard work came in handy in the 2021 season and he won many matches for RCB.

There is a lot of excitement among the fans regarding this match. Keeping in mind the Corona protocol, the fans have reached the stadium. Only those fans have got entry in the match, who have a vaccination certificate or a negative report of RT-PCR.