For his exceptional bowling display, Jasprit Bumrah bagged the Player of the Match award, after India defeated England in the first # ENGvIND ODI. 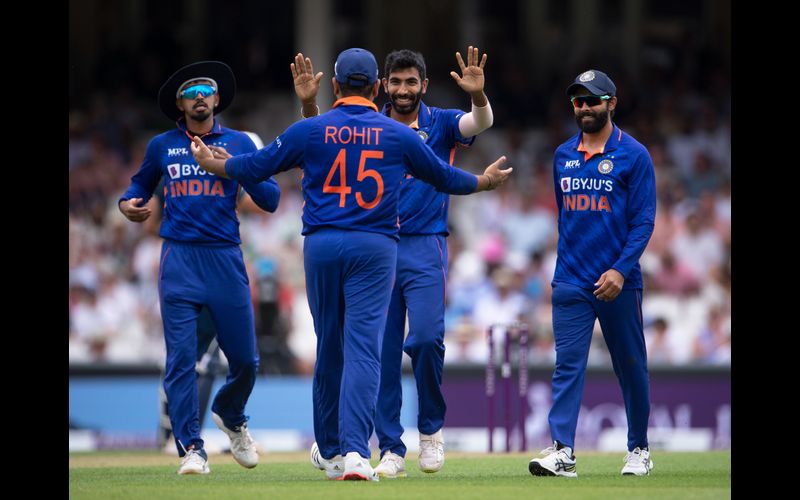 In the recent three-match ODI Series between India and England, India emerged victorious in the first match by ten wickets. Batting first, England had scored 110 runs after losing the toss. In reply, India scored 114 runs in 18.4 overs without losing any wicket and called the match by their name.

This is the first time when India beat England by 10 wickets in ODIs. Captain Rohit Sharma scored 76 while Shikhar Dhawan scored 31 runs. With this conquest, India has taken a 1-0 lead in the three-match series. Fans are now eying the second match, which will take place on the 14th of July.

Indian captain Rohit Sharma had decided to bowl first in this match which turned out to be a massive gamechanger after the bowlers bowled the competitors out for 110 runs. Jasprit Bumrah top-scored with six and Mohammed Shami took three wickets. Famous Krishna gets a wicket. England captain Jos Buttler scored the highest 30 runs. David Willey scored 21 and Kars scored 15 runs.

Master Blaster Sachin Tendulkar said, "I've been of the opinion for a while now that Bumrah is the best bowler across formats. It was good to hear Nasser Hussain agree with me on-air.