Jos Buttler and Jonny Bairstow single handedly taking the win home with their scores of 83 and 40 respectively, which was enough to tide over the Indian bowling side. 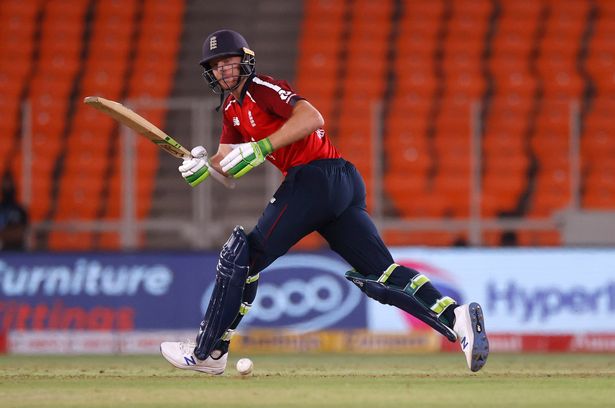 Jos Buttler was invincible with his glorious 83

The Indian side was badly beaten by the English with 8 wickets win plus 10 balls to spare, going 2-1 up in the series. The Indian opening side was shaky to begin with KL Rahul got out on a duck while Rohit Sharma in his first game of the series subsided to Mark Wood’s bouncer at 15. Next, Ishan Kishan who had just come off a brilliant debut in the previous match ill-timed his pull shot and was caught out by Jos Buttler. The already horrible start was then punctuated with Rishabh Pant pulling a couple of fours but then a late call by Virat Kohli for a third run saw Pant fall short and walked back to the pavilion with a 25.

At 87/5 after 15 overs when all seemed hopeless, Kohli took upon himself to row the Indian side to a competitive score. He showcased his unapologetic dynamism through flawless shots and precise technique; he went all guns blazing even when other Indian batsmen failed to give him a hand.

But the modest score 156/6 was not enough to challenge England on an excellent pitch with Jos Buttler and Jonny Bairstow single handedly taking the win home with their scores of 83 and 40 respectively, which was enough to tide over the Indian bowling side. Both Buttler and Bairstow stormed through the bowlers by playing pull shots, straight hits and reverse sweeps always finding the four runs and smashing an occasional six. The Indian spinners broke under pressure as Buttler toyed with them; this was then coupled with failure in fielding and catching which was enough to give way to the boisterous English win.

The rejig in the Indian batting lineup to give KL Rahul the responsibility of opening alongside Rohit Sharma and introducing Ishan Kishan to Virat Kohli’s number 3 slot is something that the Indian side maybe need to reconsider.