The reigning world champions looked dominating from the get-go, Jonny Bairstow looked invincible with his explosive innings of 124 runs comprised of 11 boundaries and 7 sixes. 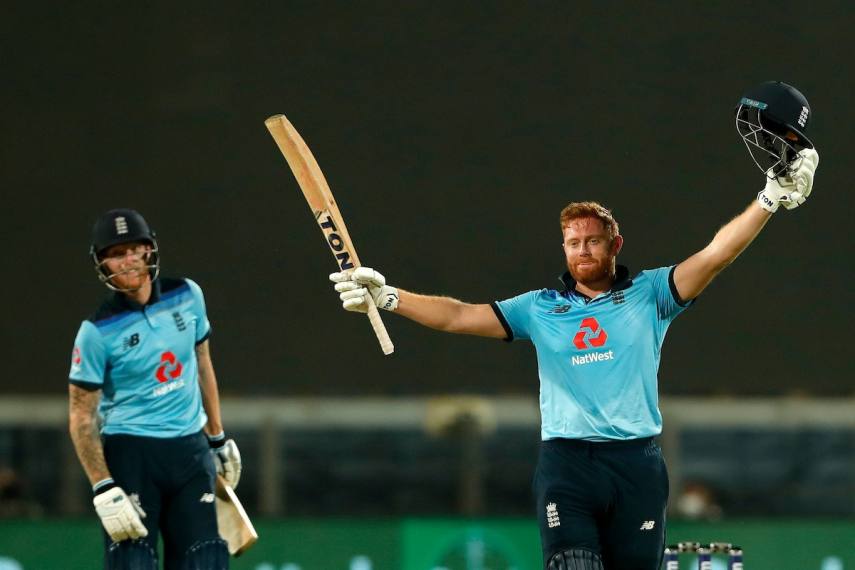 The second One Day International saw India unable to carry over the momentum of the first ODI win against the strong England side. The Indians lost the match by 6 wickets with 39 balls still left to be bowled. The Indian bowling side was the let-down of the game, even though the Indian batsmen put up a massive score of 336 which could have been easily defended.

Indian openers gave England a quick fall of wicket with Shikhar Dhawan edging away going delivery to slip while Rohit Sharma hit one down the leg straight to Adil Rashid at fine leg.It was KL Rahul’s redemption filled century, along with Rishabh Pant’s explosive 77 off 40 balls supported by Indian skipper Virat Kohli’s classy 66 that helped in putting up the massive target. Hardik Pandya along with Pant were absolutely smashing in the last overs adding to the already highly successful last 10 overs.

The reigning world champions looked dominating from the get-go, Jonny Bairstow looked invincible with his explosive innings of 124 runs comprised of 11 boundaries and 7 sixes. Ben Stokes missed a century by one run, but his 10 sixes along with four boundaries were a cricketing treat to watch.

Krunal Pandya along with Kuldeep Yadav proved to be extremely expensive with the ball, giving some 156 runs in 16 overs without a single wicket in hand. The dominance of English abtsmen could be perfectly described by the fact that they hit a total of 20 sixes, which is the highest number of sixes conceded by Indians.

The three-match series is now levelled at 1-1, making the third ODI a decider match between the two sides. It will be exciting to watch the Indian side make changes to their team and strategy to be able to present a challenging game of cricket to the England team.