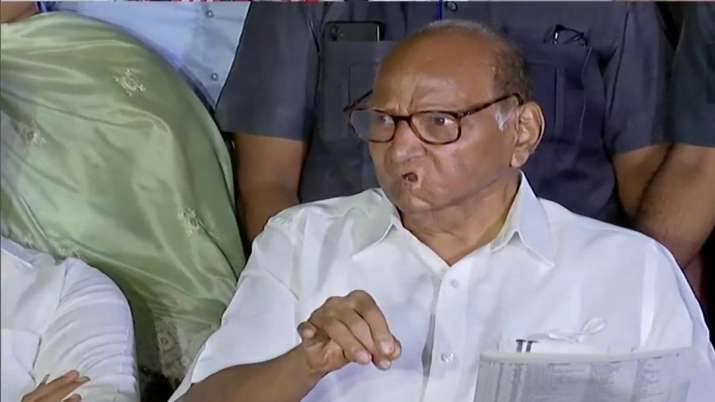 After the farewell of Uddhav government in Maharashtra and Shinde government did not even complete 24 hours and NCP chief Sharad Pawar got the notice of Income Tax Department.

A few hours after the swearing-in of Eknath Shinde, notice has been served to NCP National President Sharad Pawar. In this, he has been asked to reply about the election affidavit. When Sharad Pawar was asked a question about this, he said that he has received a love letter. Pawar has been asked to answer about the affidavits related to the Lok Sabha elections of 2004, 2009 and 2014, besides the Rajya Sabha elections of 2020.

Sharad Pawar had said at a press conference in Pune on Thursday, "I think Fadnavis has not happily accepted the number two position. His facial expressions told everything." The NCP chief said, "He is from Nagpur and has worked as a 'swayamsevak' (with RSS) and there, when an order comes, So that has to be followed." Pawar said Fadnavis might have accepted a junior post because of this 'sanskar'.