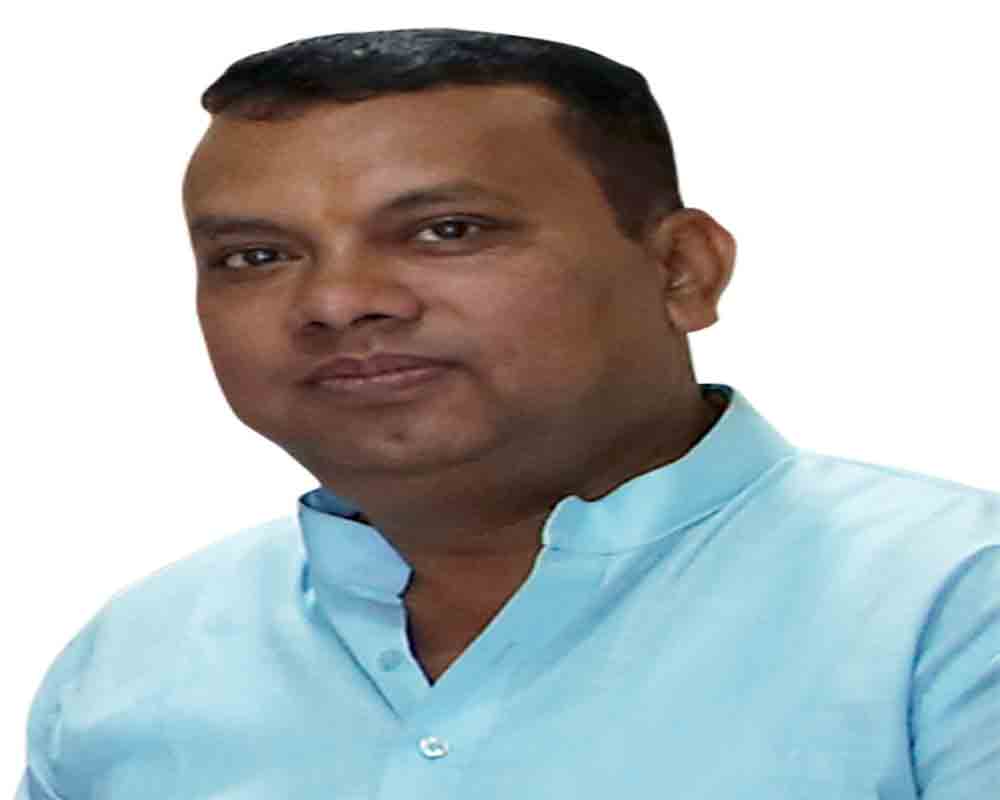 What’s your take on the Bharat Bandh call given by the farmers?
I think this Bandh is being staged by political parties rather than farmers. The government is already in talks with the farmers and another round of talk has been scheduled for December 9 so it doesn’t make any sense to hold a Bandh a day before that. You see, the farmers called a Bandh between 11 AM to 3 PM however at many places railway lines were blocked since early morning. Doesn’t it prove that it is a political call?

Do you mean to say that the agitation has been sponsored by the opposition parties?
Yes, it was started by the farmers but now dozens of political parties have jumped into it.

Do you think the Bharat Bandh call has been successful?
I will say that politicians' intention is not good. They don’t buy farm produce at MSP from the farmers but indulge in politics only. Delhi’s CM Arvind Kejriwal supported farmers' protest but will he tell us how much food grain he has bought from farmers on MSP from Narela and Bawana mandis?

What’s your Party’s stand on the problems of farmers?
After decades, we have a Prime Minister who thinks about the all-round development of the farmers. He has decided that every farmer’s income will double by 2022. Kisan Samman Nidhi Yojana has benefited crores of farmers. The condition of farmers has been improving in BJP ruled states. The new law is for their betterment only.

Don’t you think it is important to allay the fears of the farmers?
Yes, I agree. The government is in talks with the farmers as the Prime Minister has directed that solution can be found by the way of dialogue. The Agriculture Minister Narendra Singh Tomar is continuously in touch with farmers to remove their doubts and apprehensions.