In the Sukesh case, Jacqueline got a big relief from the court

Even before this, Jacqueline had applied in the court from May 17 to May 28 to go to Abu Dhabi, Dubai, France and Nepal which was opposed by the ED and later Jacqueline withdrew the application. 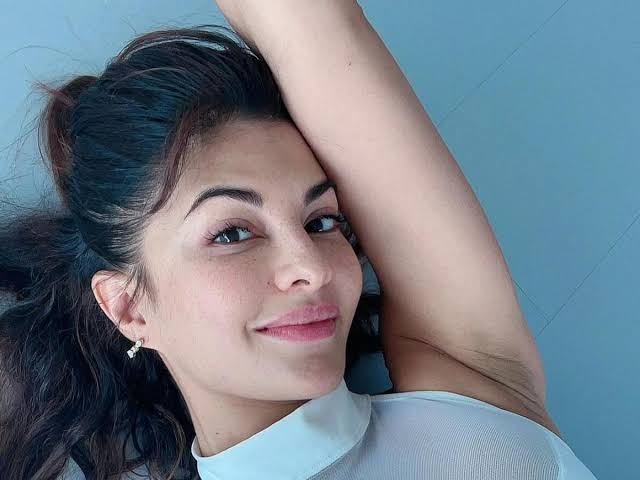 Delhi's Patiala House court has allowed actress Jacqueline Fernandez to visit Abu Dhabi from May 31 to June 6. On May 28, Jacqueline had sought permission from the court to go to the IIFA Awards in Abu Dhabi.

Jacqueline's lawyer had said that the award ceremony in Abu Dhabi had been postponed to the next date and hence the application would be filed after the new date was announced. The agency opposed Jacqueline's request to go abroad and said that Jacqueline is being questioned in connection with the extortion of 200 crores of Sukesh Chandrashekhar but they are not giving proper information.

The agency has also attached assets worth 7.25 crore in this case. The agency also suspects that Jacqueline is going abroad and that is why a look out circular was issued for Jacqueline earlier as well. Actress Jacqueline was also present in the court during the hearing.

In the court, Jacqueline's lawyer said that whenever the agency called for questioning, she has gone and always cooperated in the investigation. Jacqueline has been living in India for the last 13 years. Jacqueline was invited by Abu Dhabi for the IIFA weekend awards to be held from May 31 to June 5, which has also been ascertained by the investigating agency. Jacqueline will be staying at the W Hotel at Marina Circuit in Abu Dhabi, sharing with the agency all the details of travel and stay during the ceremony. Apart from this, whatever conditions the court will impose, it will have to be followed.