Sridhar Vembu, the founder of Zoho, has announced that he will provide over 6,000 free meals a day to people in need in the Tamil Nadu rural areas of Chennai, Tenkasi, and Theni 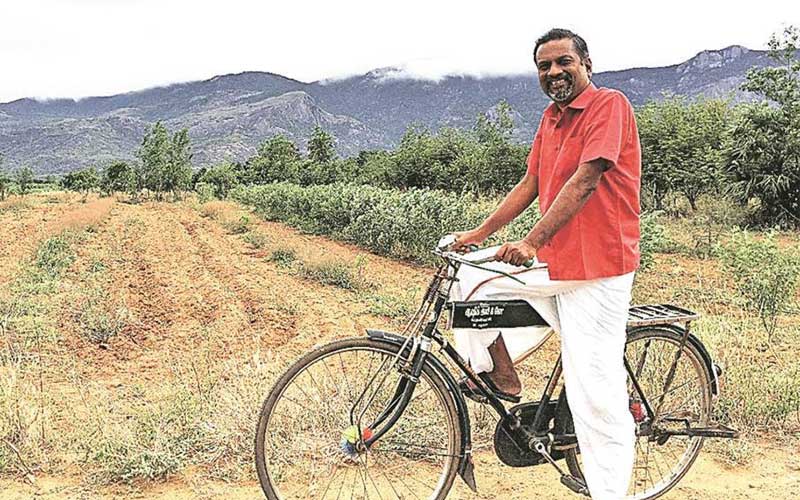 With the current state of India, everyone is attempting to do their part to assist the people in surviving this ordeal. Whether it's people searching for COVID-19 services on social media or people all over the world offering help in whatever way they can.

Sridhar Vembu, the founder of Zoho, has revealed that he will provide over 6,000 free meals a day to people in need in the Tamil Nadu rural areas of Chennai, Tenkasi, and Theni.

He announced the news via his Twitter account. In Tamil Nadu, he declared that he would be providing free food through kitchens in Chennai (Guduvanvhery), rural Mathalamparai in the Tenkasi district, and Gudalur in the Theni district.

A lot of people are affected in the second wave, going hungry, Vembu said. "We've reopened our kitchens and are now delivering meals in Guduvanchery, Tenkasi, and soon Gudalur in Theni, where we have nice kitchen facilities. We are currently serving 6000 meals a day and will soon double that number.”

We are also working with various voluntary organizations to help with their own food distribution efforts.

We are taking the safety of our food service workers and drivers seriously. We have encouraged vaccination and follow strict safety protocols.

In another tweet, he mentioned that he is collaborating with other volunteer organisations to aid in the distribution of the food: “We are also collaborating with numerous volunteer organisations to assist in their own food distribution efforts.” The wellbeing of our foodservice employees and drivers is a priority for us. We promote vaccination and adhere to strict safety protocols.”

Sridhar Vembu, a Padmashri awardee, was born in a village in Tamil Nadu's Tenkasi district in 1967. Though he remained in the US for many years to drive Zoho to greater heights, he also helped to upskill rural areas by establishing institutions to train the workforce in the fields of software development through his Zoho Schools initiative.

Last year, as the novel coronavirus pandemic worsened, Vembu returned to the same village where he grew up. He says, however, that his decision to return home had been on his mind for some time because he prefers to work in a stress-free atmosphere.