To combat the spread of Covid-19, the Election Commission recently prohibited victory processions on election day. Votes are being counted in four states and one union territory. 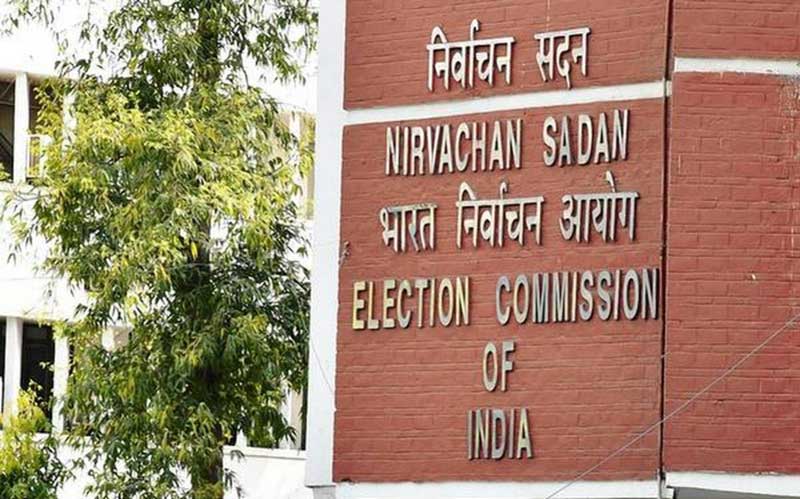 The Election Commission (EC) directed local authorities to strictly implement the ban it had placed on victory processions in light of the second Covid-19 wave as the results of assembly elections in West Bengal, Tamil Nadu, Kerala, Assam, and Puducherry triggered celebrations on Sunday.

The EC directed the chief secretaries and police chiefs of the four states, as well as the Union Territory of Puducherry, to file First Information Reports (FIRs) and initiate criminal proceedings under the Disaster Management Act 2005 and other related laws against political party members and supporters who violated the prohibition on victory celebrations.

The poll panel also directed state governments to suspend officers in charge of respective police stations for failing to put an end to victory celebrations in their regions.

The commission even wrote to political party presidents and general secretaries, asking them to ask their supporters to follow the Covid-19 safety protocols and refrain from celebrating election victories.

On Sunday, the votes cast in assembly elections in Tamil Nadu, Kerala, Assam, West Bengal, and Puducherry were tallied. As soon as the results were announced, supporters of the winning candidates and political parties began to celebrate, disregarding the Covid-19 safety protocols as well as the EC's blanket ban on victory rallies.

The European Commission expressed its displeasure with some parties' inability to follow existing directives and guidelines. Following the announcement of poll results, the commission prohibited victory rallies.

It took the breaches of the prohibition very seriously and ordered that all appropriate measures be taken to ensure strict adherence to its directives, which had already banned all such practises (victory celebrations) due to the pandemic.