The Twitter outage comes a day after Gmail was out for some users in India. 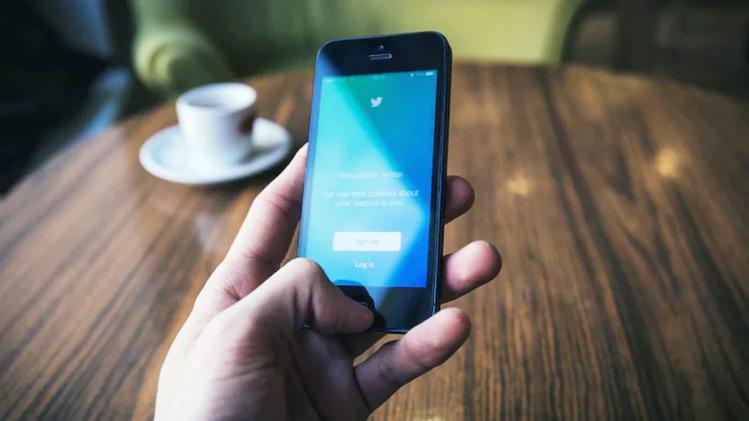 Some of the users of Twitter in India are facing a downtime early morning on Wednesday, ET reported citing down detector. As per Downdetector, more than 45o users are presently facing some issues. Out of these, 55% of people reported an issue in the website, 35% were in-app and 11% are facing server errors. It is unknown as to how and why this outage has taken place. The San Francisco-based company is still to state this outage. This outage comes a day after Gmail was out for a few users in India and a week after the six-hour-long Facebook outage. Goggle’s free email service Gmail is reportedly down in a few parts of India on Tuesday as users were not able to send or receive emails.

According to Down Detector, 68% of users reported that they are facing problems in the website, 18% reported server conditions and 14% told about login issues. The users in India and some other countries went to social media platforms complaining they were not able to access Gmail.