In Delhi, a gym trainer was arrested for stalking over 100 women online

Vikas Kumar, the accused, made bogus profiles on social media in girls' names and then used them to send obscene films and messages to women and girls after becoming friends with them. 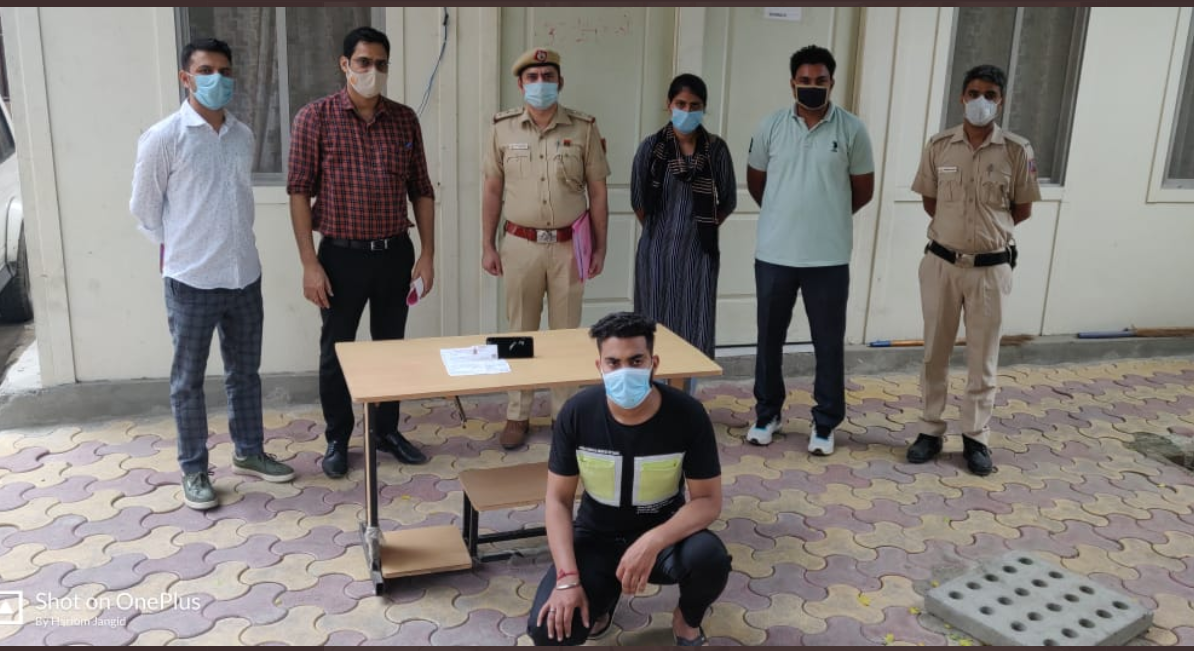 A man has been detained in Delhi for stalking and harassing over a hundred women on social media using bogus profiles. After establishing friends with women and girls on social media, the accused Vikas Kumar created fake profiles in their names and used them to send obscene videos and messages.

The accused created a false Facebook account and sent filthy videos and messages to more than 100 girls.

A woman living in the Sagarpur Police Station area complained to Additional DCP (Southwest) Amit Goel that obscene videos and messages were arriving from Sheetal Thakur's profile on her Facebook messenger.

The individual who established the profile, Sheetal Thakur, proceeded to stalk the woman on Facebook after she objected to his message, according to the police officer, and claimed to know her personally. He went on to say that the allegation prompted the police to begin their investigation.

Inspector Raman Kumar Singh of the South West district's Cyber Cell and a squad from the Sagarpur Police Station launched an investigation into the case. They began gathering information on the Facebook profile made in Sheetal Thakur's name.

"We got the account's phone number and tried to trace it, but it was with someone else. The accused then lives near the complainant's home, according to our investigation." said the officials.

"We discovered three accounts with a friend list of almost 2,000 people. More than a hundred women were stalked by the accused. He'd also call these women on video and flash them," police said

DCP South-West Delhi tweeted informing the issue. "Cyber Cell and Sagarpur PS have arrested a Cyber Stalker who used to send obscene messages and video clips to induce the girls on social media. He abused and stalked more than 100 girls."

Cyber Cell and Sagarpur PS have arrested a Cyber Stalker who used to send obscene messages and video clips to induce the girls on social media. He abused and stalked more than 100 girls.@LtGovDelhi @CPDelhi @DelhiPolice #Unite2FightCorona #WearAMask #WashYourHands pic.twitter.com/aWizXxc5ss