In Bihar, the SHO-Daroga fired the pistol on the judge

Avinash Kumar has been in the headlines by punishing the accused of molestation for 6 months for washing women's clothes. 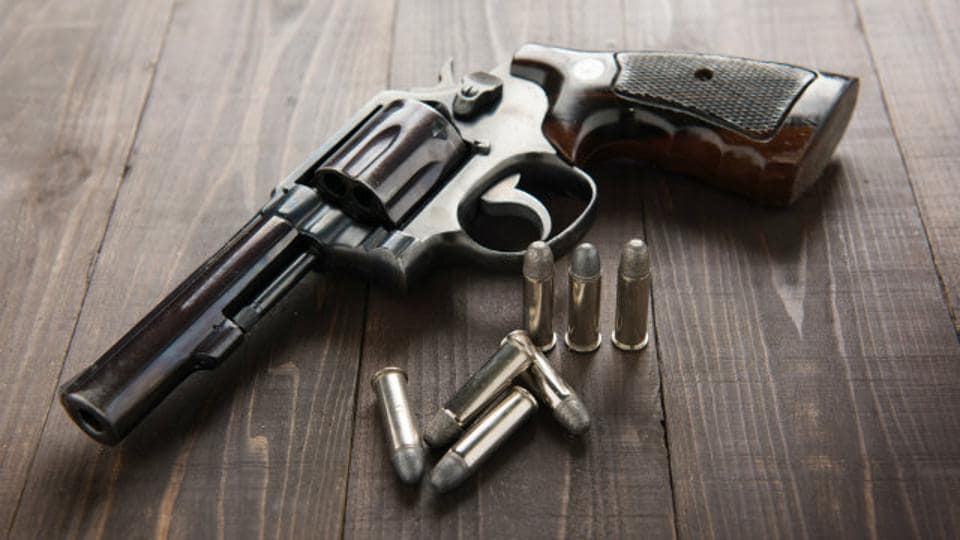 Police Station Officer (SHO) Gopal Prasad and Inspector (SI) Abhimanyu Kumar posted at Ghoghadiha police station appeared before Judge Avinash Kumar on Thursday for the ongoing hearing on a complaint. During the hearing, both the policemen attacked the judge. As of now, the reason for the incident has not been revealed yet.

In September this year, Judge Avinash Kumar had granted bail to the molestation accused on the condition that all the women of his village wash and press clothes. This service is to be provided free of cost to the accused for 6 consecutive months. The judge had entrusted the responsibility of monitoring it to the Panch-Sarpanch of the village. On completion of 6 months, the convict was also ordered to take a certificate of free service and submit it to the court. The accused is 20 years old and a washerman by profession.