In a historic move, the US Senate impeached President Donald Trump for a second time 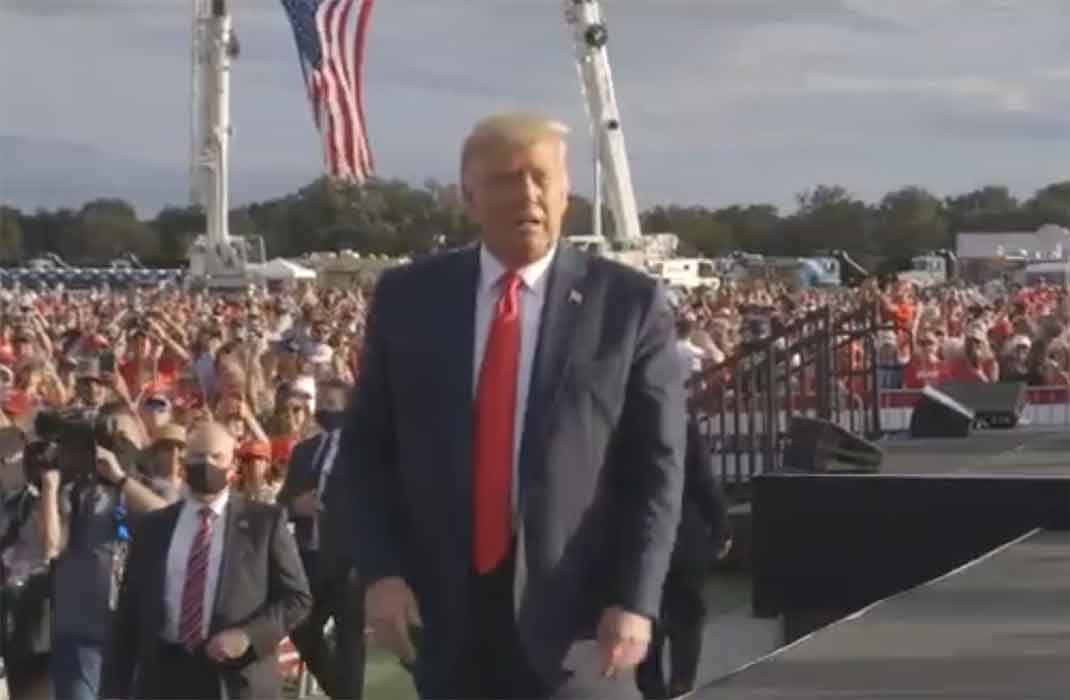 This is unprecedented in the political history of the United States of America. The House indicted Trump almost a week before he is going to leave office.

After losing elections to Biden, Trump had claimed irregularities and had alleged that it was stolen election. He made several claims on his social networking sites and in public speeches that the election was rigged.

The Senate felt that this provoked his supporters to lead a violent protest at Capitol Hills. It witnessed five people dead in the violence.

The impeachment was passed by 232-197 votes in the Senate. Interestingly, 10 members of the Trump Party also voted in favour of his impeachment. Important among them is Republican Liz Cheney, who is number three party leader in the House of Senate.

Other Republican party leaders were very upset with those who shifted their loyalty.

Many other members were held Trump responsible for the violence but they were of the view that his impeachment would further fan the flame of violence as it will annoy his fans at a time when emotions are quite high.

Democratic leader Pelosi was of the view that President Trump must leave the office as he is a clear and present danger to the United States of America.

The United States Senate had impeached Donald Trump earlier in 2019 on charges that he abused power and disregarded Congress.

Trump’s term will be over in a week as Joe Biden will take over the US Presidentship.