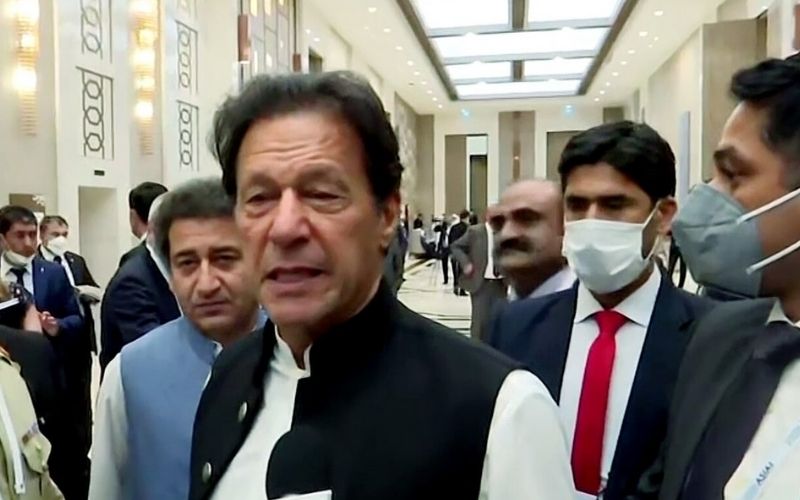 Pakistan Prime Minister Imran Khan dodged questions about Pakistan's role in the Taliban's actions in Afghanistan on Friday, blaming "RSS ideology" for stalled negotiations with India amid concerns about its backing for cross-border terrorism. Khan, who is in Tashkent for a Central-South Asian conference, was asked on the sidelines of the event if discussions and terror can coexist.

"I can tell India that we have been waiting for a long time to live as civilised neighbours. But what are our options? RSS ideology has entered the picture," Khan told the news agency.

However, Khan did not take any further questions, despite the fact that one was posed to him about the relationship between the Taliban and Pakistan in the light of developments in Afghanistan.