IMA Is Not A Platform To Promote Any Religion: Delhi Court Slams IMA National President Dr. J A Jayalal 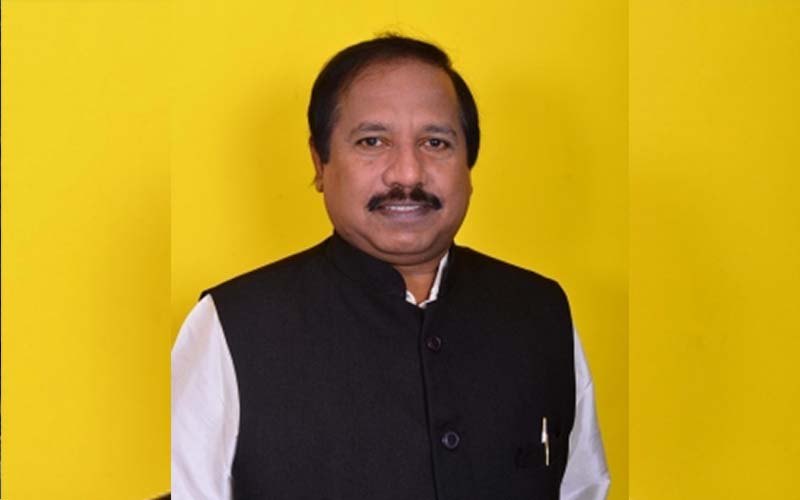 A suit was filed by Rohit Jha, who allegedly said that Dr. Jayalal is a part of a campaign against the Hindu religion by promoting Christianity. He further accused Dr. Jayalal that he was doing so in the garb of promoting allopathic medicines over ayurvedic medicines.

Jha also requested that the IMA President be instructed not to write, speak in any media, including electronic media, or publish in any manner or from any content/material that is defamatory to Hinduism or Ayurveda, as well as not to circulate the defamatory and scurrilous articles on social or electronic print media.

In Court, Dr. Jayalal's lawyers contended that he is "not against Ayurveda, but against myopathy."

On Thursday, a Delhi court ordered the President of the Indian Medical Association, Dr. JA Jayalal, to refrain from using the IMA platform to promote any religion. Jha had relied on a news story from Nation World News dated March 30, 2021, and a recent TV debate between Jayalal and Baba Ramdev on news networks.

“Though the controversy regarding Ayurveda and Allopathy has been raised but this court is not inclined to further comment upon the same. Every form of treatment is important, having its own benefits and drawbacks depending upon circumstances.Albeit, any kind of unguarded or loose comment cannot be expected from anybody chairing the responsible post. IMA is prestigious institution whose aims and objectives are meant for the welfare of doctor and other related aspects. Such a platform cannot be used to propagate any individual's views on any religion.”

The Mohd. Iqbal’s couplet strengthens our faith and secularism and will do so for a long time in our country. The word Hindi in this couplet by a Muslim poet is used to refer to all people, not just Hindus. Hindustanis' beauty is that they are together regardless of caste, color, or religion, the Court affirmed. It further added that the responsibility to act cautiously rests heavily on the shoulder of a person who is having a higher position. Even his casual remarks have a great impact on society.

It is expected from him that he will not give any such occasion so that people may believe otherwise or indulge in any activity contrary to the principles enshrined in the constitution and shall maintain the dignity of position chaired by him." the Court said further.

The ongoing debate between Ayurveda and allopathy is pacing up every day. Everyone should rely on facts, not myths. On the other hand, a person with such a high authority should think twice before they speak.