During campus placement this year, the majority of IIT students received job offers from the IT sector. 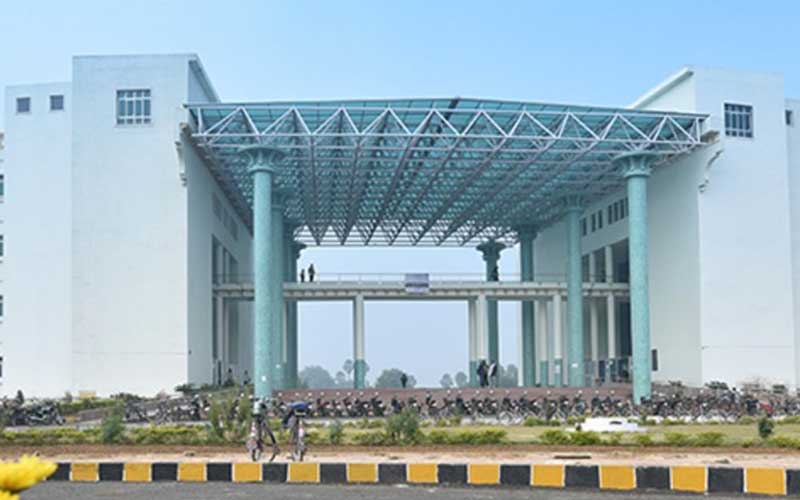 The Covid-19 pandemic has had a negative impact on schooling in India's states, especially Bihar. Government and private educational institutions were forced to close for months during the lockdown. There was a tremendous employment loss across all industries, with little hope of fresh hiring.

IIT Patna and NIT Patna, on the other hand, saw record campus placement during the shutdown. The placement process was conducted online due to the Covid-19 restrictions. This year, IIT Patna had a 10.39 percent rise in placements over the previous year, however, NIT Patna has only been able to place 66 percent of students thus far. Another 7-8 enterprises have not yet arrived on campus.

This year, over 111 firms applied for campus placement at IIT Patna, compared to only 95 organizations in 2019. More than ten companies have chosen students and offered them jobs for Rs 30 lakh. Google, Microsoft, Amazon, and Games Cart were among the companies that engaged in campus placement this year.

Google, Microsoft, Amazon, and Games Cart were among the companies that engaged in campus placement this year.

The end findings were positive, according to a student who received a job offer, because students had been concerned about campus placement following the Covid-19 epidemic last year. The current session, according to IIT-P, had the highest number of placements in the institute's 13-year history. In 2019-20, 106 job offers were made, compared to 95 in 2018-19, 88 in 2017-18, and 46 in 2016-17, according to the report.