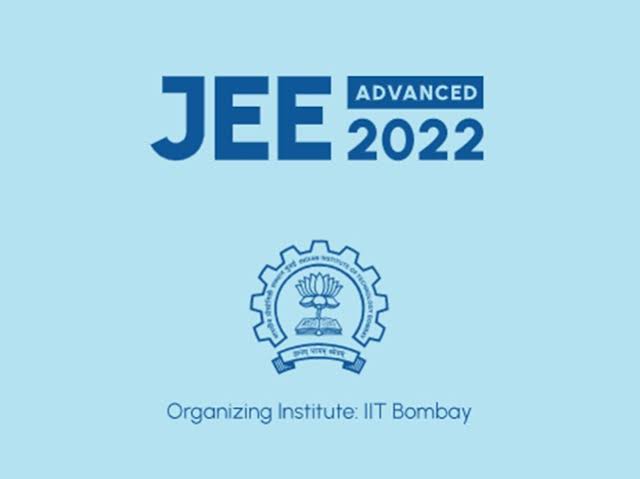 Indian Institute of Technology, Bombay (IIT-Bombay) has released the results of Joint Entrance Examination (JEE) 2022 exam today. Candidates can now check their score card on the official website of JEE Advanced at jeeadv.ac.in.

This year RK Shishir has topped the Common Rank List (CRL) in JEE Advanced 2022. Shishir has secured 314 marks out of 360 marks. While among the female candidates, Tanishka Kabra is at the top with CRL 16. He has scored 277 marks out of 360. A total of 160038 candidates had registered and 155538 appeared for both the papers, out of which 40712 candidates have qualified.

The exam was conducted on August 28 in two shifts - the morning shift was scheduled between 9 am and 12 noon, and the afternoon shift began at 2:30 pm and ended at 5:30 pm. Subsequently, candidates were issued their answer keys on September 01 at 10 am, which was available for download on the official JEE Advanced website - jeeadv.ac.in. After that, the provisional answer key was released on 03rd September and candidates were given time till 5 pm on 04th September to raise objections.