If the AAP wins power in Goa, Kejriwal pledges 300 free units of electricity and waiving past payments

Mr. Kejriwal also criticized MLAs who defected from Congress and other parties to join the BJP following the Goa Assembly elections. 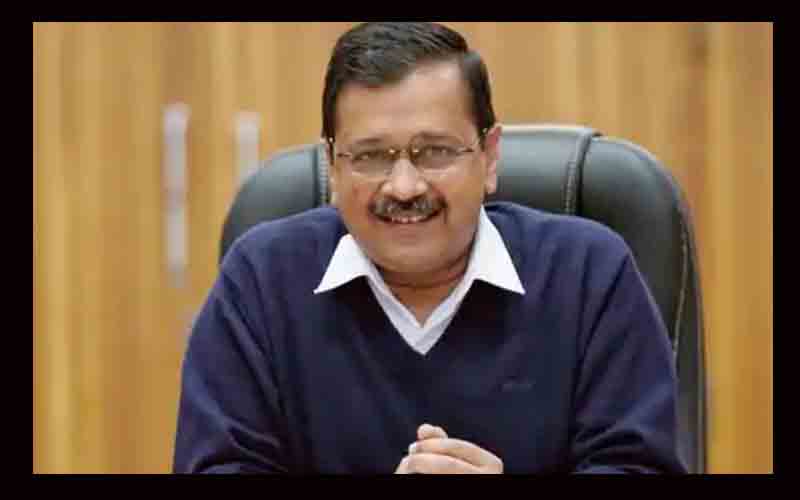 Arvind Kejriwal, the Delhi Chief Minister and the leader of the Aam Aadmi Party (AAP) announced on Wednesday to deliver 300 units of free electricity to the people of Goa and to waive previous electricity bills ahead of the state's 2022 Assembly elections.

The 40-member Goa Legislative Assembly will be elected in February of next year. Mr. Kejriwal told reporters, "Every family will get up to 300 units of free electricity per month." "If people in Delhi can have free electricity, why can't people in Goa get free electricity?" he questioned. Even though Goa has a surplus of electricity, the coastal state experiences frequent power outages, he remarked.

Kejriwal said on Tuesday that Goa 'wants improvements' and 'honest politics,' and that there is no scarcity of finances.

"These MLAs who switched parties claimed they were joining the BJP to finish the task of the people. Did they do the work that they claimed to accomplish? People are now claiming that they switched sides due to financial incentives. People are angry because they believe they have been betrayed "he stated.

The AAP convener had previously visited Dehradun in Uttarakhand, promising 300 free units of electricity to the population, with a specific mention for farmers, as well as waiving old electricity bills if the party was elected to power in the state. In 2022, the AAP will run in five states, including Goa, Uttarakhand, and Punjab. He has already visited Punjab and Uttarakhand. If the AAP wins power in these states, Kejriwal has pledged 300 free units of electricity.