What would you do if you had another day off every week? Volunteers in a four-year trial in Iceland just had the chance to respond to that question for real, and researchers describe it as a big success. 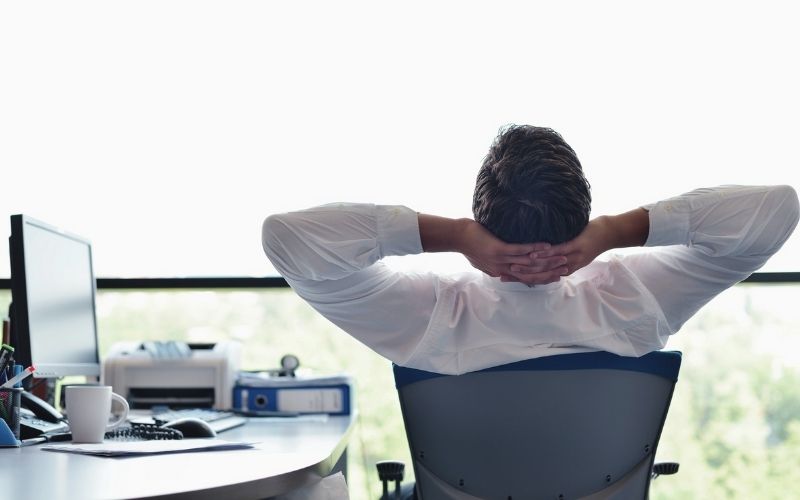 Nothing beats working from Monday to Friday until a colleague informs you that it's a 3-day break. But what if that's how every Friday went?

To those who don't choose their own working hours, a trial of 35-hour work weeks without a corresponding loss in pay among 2,500 Icelandic workers has revealed that the ol' punch clock's feeding schedule may not be the most productive kind of labour.

From 2015 to 2019, 2,500 people (approximately 1% of Iceland's population) went from a regular full-time, five-day work week to 35- or 36-hour four-day weeks with no pay cut. Outside of office workers, the trial included daycare workers, hospital personnel, and even police officers.

And guess what? Productivity soared or remained stable across the board, workers showed less burnout, and employers were pleased with the results.

According to a survey by the Association for Democracy and Sustainability and the think tank Autonomy, 86 % of Iceland's population has already switched to a shorter week or has earned the right to negotiate for a shorter week.

Depending on the trial's favourable outcomes, unions advocated for workers to be granted the right to work a reduced week.

Moreover, Icelanders, unlike their Scandinavian neighbours, typically work more, despite the fact that the twenty-first century has been characterised in that region of the world by an increase in efficiency accompanied by a reduction in working hours.

The main premise is that "burnout" reduces individuals' ability to be resourceful. Overtime will sometimes be required due to a lack of production, particularly by managers, causing burnout and diminishing productivity. Burnout simply results in worse health outcomes in people who cannot afford to be less productive, such as nurses.

Reykjavik City Council began this project, mainly at public offices but also in private enterprises, to assess performance and worker well-being for four years, hoping to see if they could repeat productivity increases in other nations.

Now, people are having a really interesting discourse about these findings and what they might signal for the future of work on social media. First and foremost, many individuals would appreciate a four-day work week, please and thank you.

People who already work a shorter week come by to tell us that it is, indeed, brilliant. And one small business owner even said that their organisation is conducting a similar trial. Others, though, were sceptical about how the findings could be misunderstood.

Others have pointed out that shorter work weeks may not be beneficial to many workers in the existing US system. And some believe that, no matter how positive the study's findings appear to be, many firms will continue to embrace the status quo.