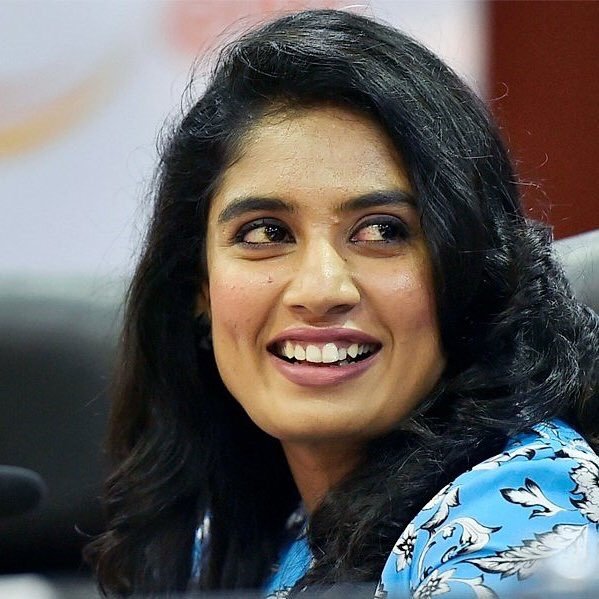 Match series against England, women in Blue were seen in extraordinary formbringing ‘Mithali Raj’ back to no 1 position with slamming 70 in the finals and bringing West Indies Captain Stafanie Taylor to fifth position. The roaring bat of Indian tigress gave Mithali Raj back of position 1 for the ninth time as journey to be the leader started around 16 years ago.

The left handed batsman Mithali Raj has made a clean sweep with 762 points in ICC women’s ODI ranking list. Many other from the team blue; Jhulan Goswami has grabbed the fifth position in bowler’s list and Smriti Mandhana made her position of third in the category of left handed opener. Deepti Sharma has also joined race of top ten in the category of all-rounder’s.