The International Cricket Council (ICC) has reiterated its decision to keep India as the venue for T20 World Cup in 2021. 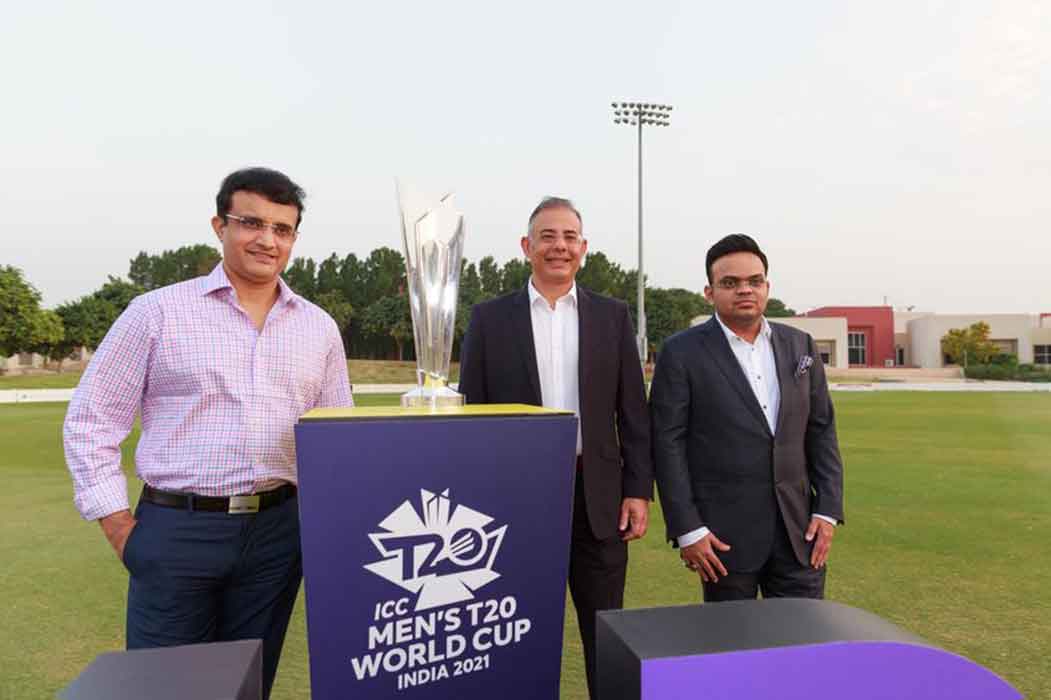 The International Cricket Council (ICC) has reiterated its decision to keep India as the venue for T20 World Cup in 2021.

There were speculations that the ICC might change the venue due to the Covid-19 situation in India. However, reports quoting the ICC spokesperson suggest that the international cricket body hasn't amended the schedule and venue as yet.

A press release by the ICC on November 12 said, "With just twelve months to go to the final of the ICC Men’s T20 World Cup 2021 in India, the International Cricket Council (ICC) and the Board of Control for Cricket in India (BCCI) have teamed up to reveal the brand identity of the 16 team tournament in Dubai today."

ICC Chief Executive Manu Sawhney said, “With Diwali just two days away and with the countdown to the tournament in India underway, this is an opportune moment to unveil our brand identity that so wonderfully reflects the vibrant festival of lights.

On July 20, the ICC had announced its decision to postpone ICC Men’s T20 World Cup in Australia 2020 due to the ongoing COVID-19 pandemic.