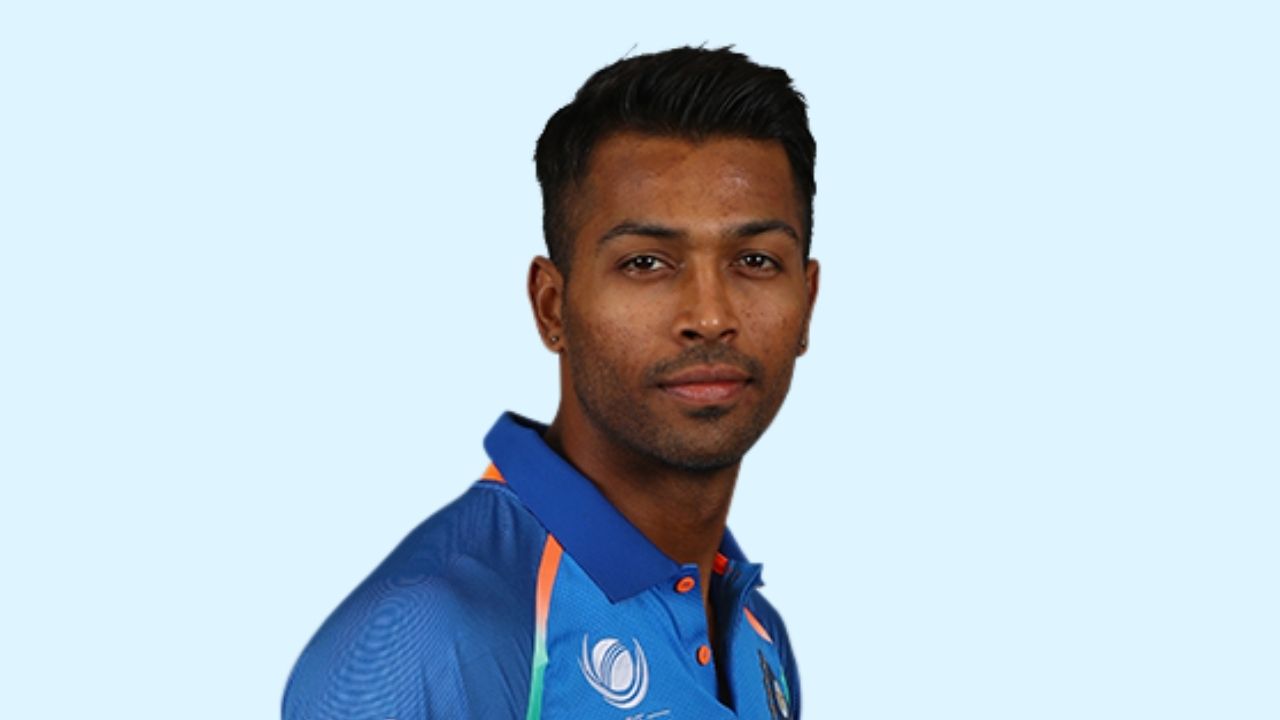 Hardik Pandya was selected as the seaming all-rounder in the squad. The 28-year-old has not bowled for a while now. He did not bowl a single over for MI during the second leg of IPL 2021 in UAE. He did not look at his best with the bat either and often gout out on low scores. Deepak Chahar could be a great pick as a replacement for Hardik Pandya in the squad. He gets the movement in the air early on in the power play which drags the opposition batsmen under pressure.