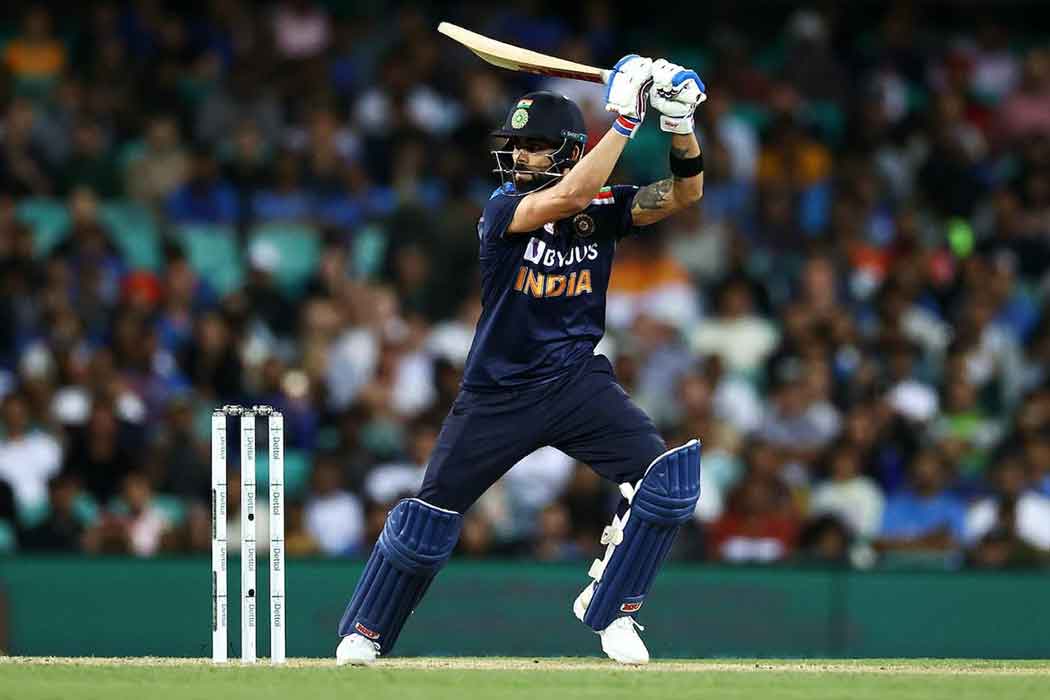 Kohli's performance in the recently concluded three-match one-day series against Australia has paid him in reaching the top in the ranking. Kohli made two half-centuries - 89 in the second ODI and 63 in the third ODI - and this helped him earn 870 points.

Known as Hitman for his big sixes, Rohit Sharma though couldn't play the series yet remained at the second position on the basis of his previous batting records.

While tweeting the ranking ICC wrote, "Josh Hazlewood, who picked up six wickets at 30 during the #AUSvIND ODI series, has moved to No.6 in the @MRFWorldwide.

It added, "Australia captain Aaron Finch, who was the top run-scorer in the #AUSvIND ODIs, has moved into the top five in the @MRFWorldwide."