ICC Media Rights: For the first time, media rights for men's and women's tournaments will be sold separately

Along the lines of IPL, now the International Cricket Council (ICC) has also decided to conduct an auction for media rights. 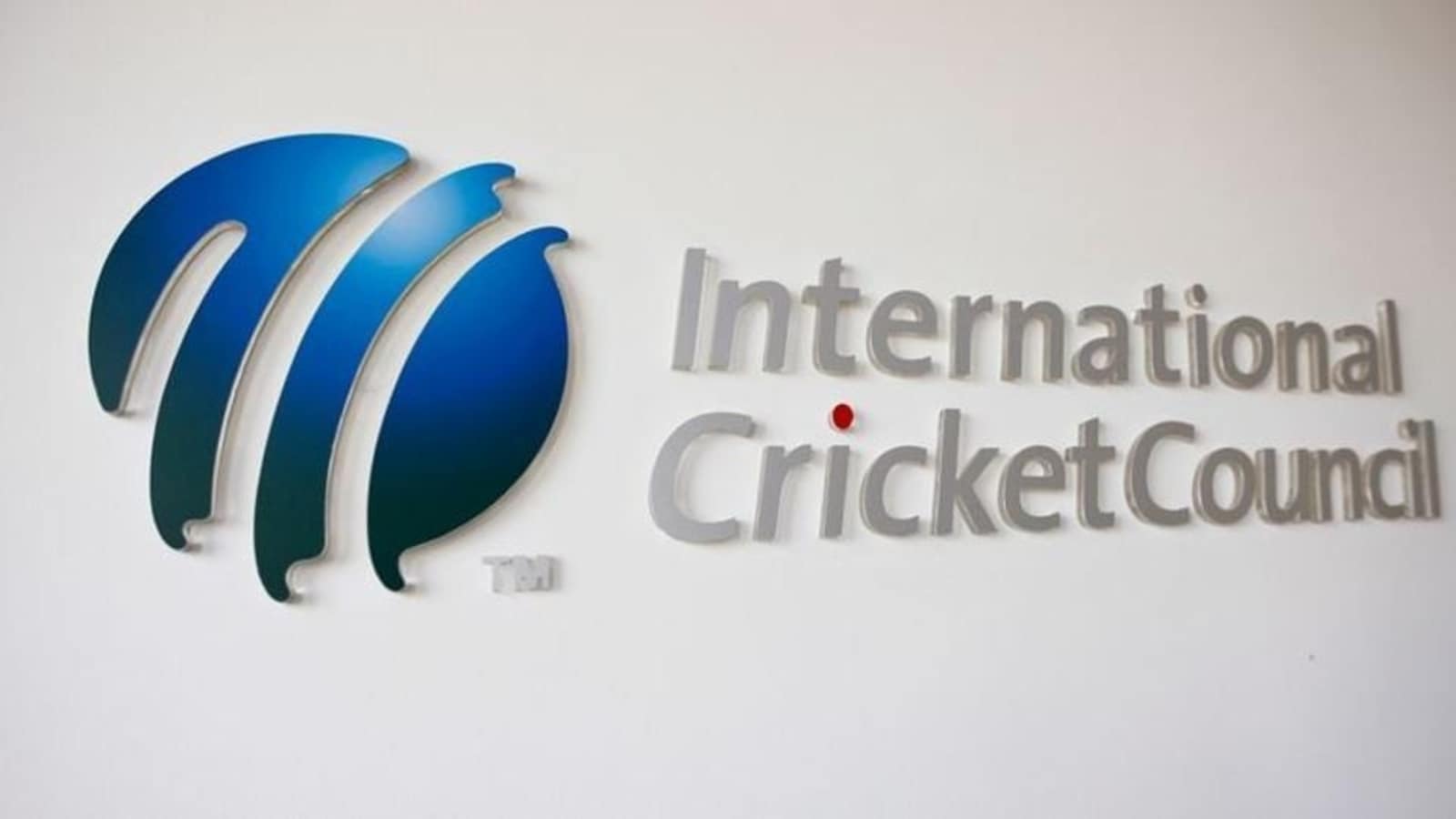 These 16 ICC men's events will be played over eight years and six women's events over four years. There will be a total of 362 matches for men and 103 for women. These matches are senior-level cricket tournaments. The men's and women's Under-19 World Cup and T20 World Cup matches will be part of the tender but will be bid separately. For this, the ICC has decided to issue a Tender (ITT) by June 20. The first ITT will be for the Indian market. There will be six packages which are for TV only, digital-only, and both in combination.

The ICC said in a statement – ​​Interested parties will have to submit bids for the first four years of the men's events. However, they also have the option of bidding on the lines of an eight-year partnership. The ICC said that more and more spectators are taking interest in international cricket. That's why broadcasters are also taking interest in it. We have over a billion fans who follow the game globally. Fans would definitely like to see their team win the trophy.

ICC CEO Geoff Allardyce said that there has been a significant increase in interest in women's cricket over the past five years and we have laid out a plan to accelerate that growth. We are looking for a broadcaster who can play a vital role in promoting women's cricket.

Earlier, the IPL media rights bidding, organized by the Board of Control for Cricket in India (BCCI), ended on June 14 in Mumbai. In this bid that started on June 12, Star India bought the IPL TV and Viacom bought the digital rights. This was officially confirmed by BCCI Secretary Jay Shah by tweeting. BCCI has sold the media rights for the period 2023 to 2027.