The IB has directed that a strict vigil should be kept on the radical groups and their activities in crowded places. 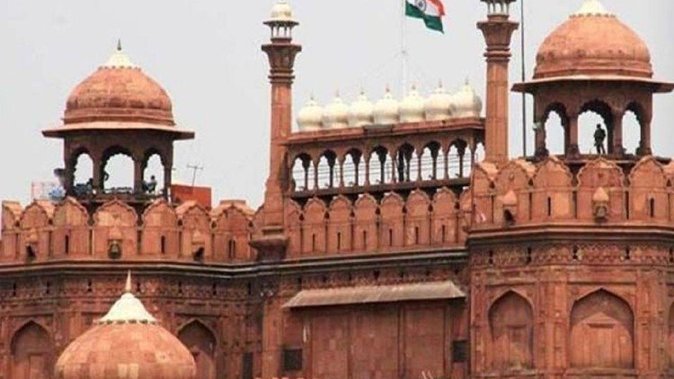 The Intelligence Bureau (IB), the central intelligence agency, has issued an alert to the Delhi Police regarding Independence Day. According to the IB report, by August 15, terrorist organizations like Jaish-e-Mohammed and Lashkar-e-Taiba are in the process of carrying out any attack. The IB has instructed the Delhi Police to remain alert in this regard.

The IB, in its 10-page report, has described threats from Lashkar, Jaish and radical organizations as well. The report also mentions the attack on former Japanese Prime Minister Shinzo Abe. In the instructions given to the Delhi Police, it has been said that on August 15, the rules of entry to the venue should be strictly followed. Referring to the recent incidents in Udaipur and Amravati, the IB has directed that a strict vigil should be kept on the radical groups and their activities in crowded places.