IAS Pooja Singhal arrested by ED , Crores of Rupees recovered from the House

This case is related to 16 cases registered in Jharkhand in the year 2020, on which the ED later registered a case of money laundering. Junior Engineer Ram Vinod Prasad Sinha was arrested in this case. 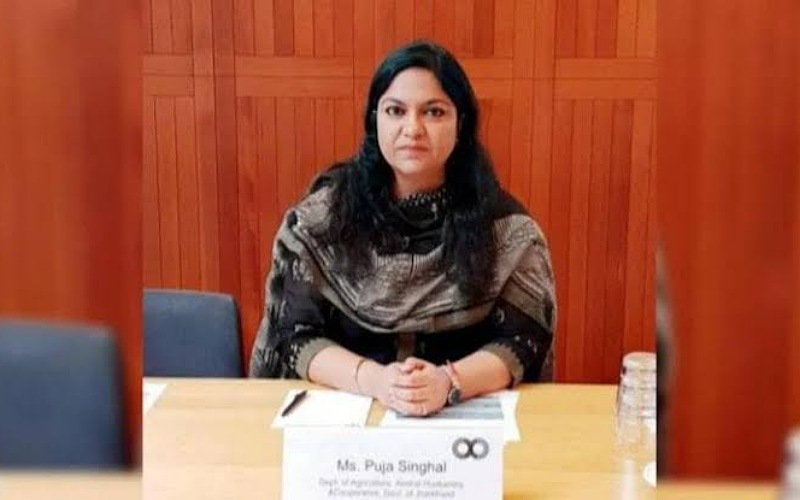 ED recently conducted raids in many states including Jharkhand in the MGNREGA case. In this case, the house of Jharkhand's senior IAS Pooja Singhal was also raided. Pooja Singhal is currently posted as Mining Secretary in the Government of Jharkhand.

Jharkhand Police has also filed a charge sheet in this case. On the basis of these registered cases, the ED had registered a case of money laundering, in which the ED also attached assets of about 4.25 crores of Ram Vinod Prasad Sinha.