Sanjeev Khirwar and his wife Rinku Dugga have been shifted from Delhi to Ladakh and Arunachal Pradesh in connection with the misuse of facilities at Thyagaraj Stadium. 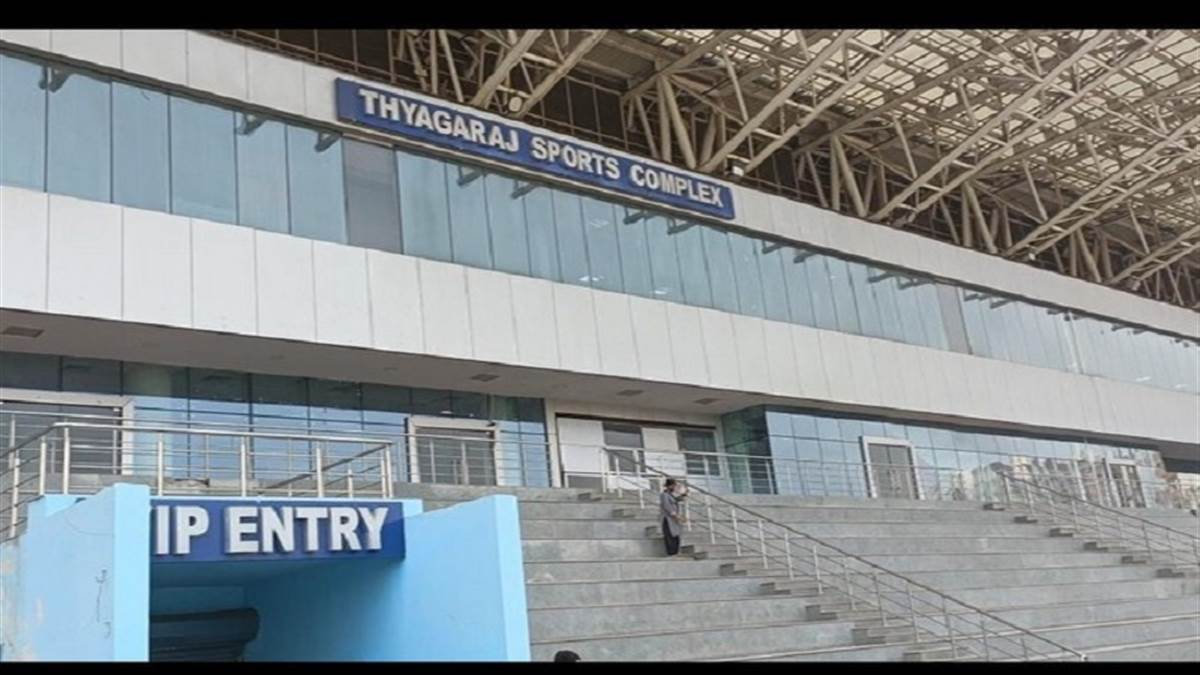 Walking a dog at Thyagaraj Stadium in New Delhi has cost both the IAS officer and his IAS wife alot. After the news of dog walking in the stadium went viral, now the Union Home Ministry has transferred both the officials.

It is alleged that the IAS officer and his wife Sanjeev Khirwar used to come to Thyagaraj Stadium to walk with his dog, due to which players and coach had trouble in practicing. Some players also got upset due to the interruption in practice have got their transfer done at the Jawaharlal Nehru Stadium.

It is worth noting that the players are asked to leave the stadium only at 7 o'clock in the evening so that the IAS officer does not have any problem in roaming so that the officers can walk there with their dog. Due to this, the routine training of the players is getting affected badly. Sanjeev Khirwar is a 1994 batch IAS officer. The Thyagaraj Stadium was built for the 2010 Commonwealth Games. National and state level athletes and football players practice in the Stadium.